On  Wednesday, August 8, 2012, MOBILE COUNTY SHERIFF’S OFFICE was called to the scene of a possible stabbing.   Deputies arrived on the scene to find Two male subjects lying in the parking lot of the New Horizon’s Credit Union.  The incident began when two people approached a man preaching in the SEMMES WALMART parking lot.  JESSIE ALLEN REID threatened the preacher with a handgun, ordering him to stop preaching.   Words were exchanged and a bystander KENNETH CUSHMAN (victim) attempted to intervene.  SANDRA JOY JARMAN, who was with REID, stabbed CUSHMAN (victim) multiple times in the back.  Another bystander, STEVEN STUART (victim) attempted to assist and was also stabbed in the back.  The suspects fled the scene and were later apprehended by MCSO patrol units.

MOBILE COUNTY SHERIFF’S OFFICE arrested JESSIE ALLEN REID, SANDRA JOY JARMAN and A SIXTEEN YEAR OLD JUVENILE (male).  The victims, CUSHMAN and STUART were taken to a local hospital to be treated for their wounds.  Case is pending further investigation. 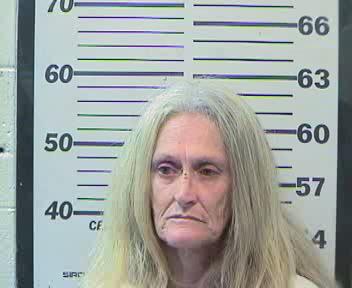 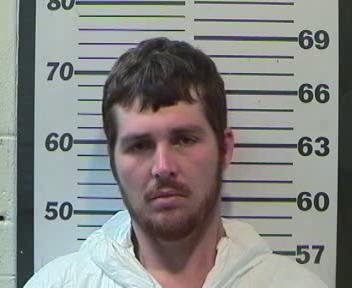 Juvenile
Minor is possession of alcohol