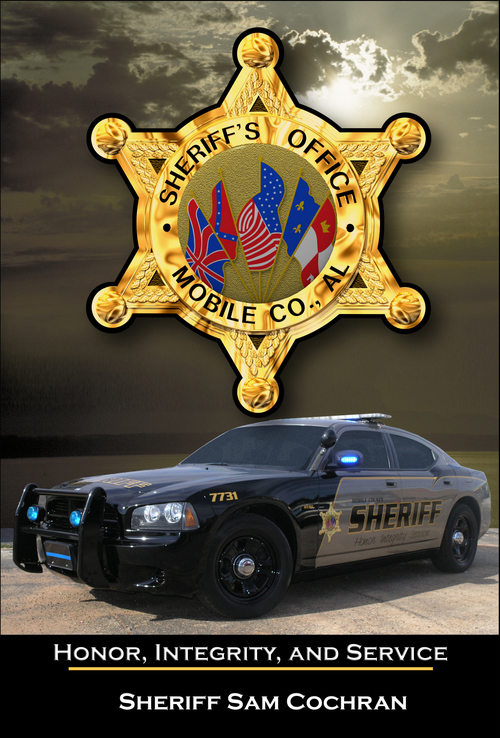 The Mobile County Sheriff’s Office is the second largest in the state, with a staff of over 600 serving more than 400,000 citizens across an area of some 1,200 square miles.

The Sheriff’s Office serves through four divisions: administrative services, field operations, support services and correction. Our correction division which operates the Mobile Metro Jail, has an average daily population of some 1500. In order to best fight crime while saving taxpayers millions of dollars, the Sheriff’s Office also administers a 325-bed minimum security barracks that houses prisoners who are put to work in order to earn their keep.

All of these services are overseen from the office’s administration building, located near Metro Jail at 510 South Royal Street in downtown Mobile. The office’s infrastructure, technology and workforce are all designed with future expansion and responsiveness in mind.