On March 28, 2014, at approximately 6:00AM, the Mobile County Sheriff’s Office received a call from John Stork advising he and his girlfriend (Lyndsey McClendon) were robbed at gun point of their 1995 Ford Explorer.  The suspects are SHELDON LEE ELLIS “TURK”, and WILLIAM CARL ROBINSON, both known by victim.  John Stork (victim) said he received a call from “Turk” (suspect)  having vehicle trouble near Old Pascagoula/Schoener Road and needing assistance.  When Stork and McClendon arrived to assist, ROBINSON pulled a shotgun and demanded their vehicle.  ELLIS/TURK took possession of the pistol inside the Explorer and demanded they leave their vehicle.  Both suspects fled the scene;  TURK  driving the Explorer (victim’s) and ROBINSON driving a white van (Turk’s vehicle).   After receiving call from 911, a pursuit initiated near Airport/Newman Road.  The pursuit ended near Airport/Ashton Road with “TURK” wrecking the explorer and fleeing on foot.
WILLIAM CARL ROBINSON was located at house on Ashton Road and arrested for Robbery 1st.  ROBINSON has provided a full confession and told MCSO Detectives that the robbery is drug related.  Currently MCSO patrol/special operation units are in the area of Newman road searching for the second suspect SHELDON LEE ELLIS “TURK”.  The shotgun and pistol have been recovered.
If anyone would like to provide information on this case or to the whereabouts of SHELDON LEE ELLIS “TURK”, please contact MOBILE COUNTY SHERIFF’S OFFICE 574-8633 or go to https://www.mobileso.com/report-a-crime/ 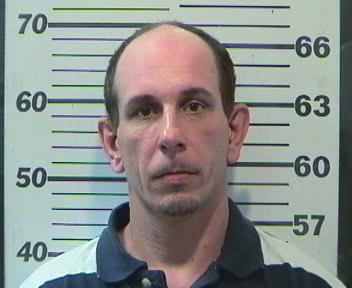