On January 13, 2013 an anonymous caller told MOBILE COUNTY SHERIFF’S OFFICE about a possible meth lab located at  7125 Astro Drive in Wilmer.  Deputies were advised that a male subject was in the process of doing a ” shake and bake ” lab.   When MCSO deputies arrived they found LESLIE PLATT and SHANNON MCCLURE in a  camper trailer and a strong chemical odor coming from inside the trailer.   Deputies also observed jars in plain view that appeared to be a one shot lab.   MCSO arrested PLATT with Trafficking Meth, Manufacturing 1st, Possession of Controlled Substance, and felony Possession of Drug Paraphernalia. MCCLURE had an active warrant for her arrest and was transported to metro as well.

Early Monday, JANUARY 14, 2013, MOBILE COUNTY SHERIFF’S DEPUTIES were out on Warrants and went to 11601 OLD MOFFETT ROAD, WILMER and found a working  meth lab at the home.  MCSO arrested BRANDON GARRETTSON, JOHN HICKS AND DERRICK PLATT who is the nephew of LESLIE PLATT who was arrested the day before.

“We are successful with our Meth Initiative because the public has taken full advantage of the tools given to them,” says Sheriff Sam Cochran, “Through our METH TEXT PROGRAM and our CRIME TIPS we are continuously making arrest of pill shoppers and meth cooks and putting them in jail.”

THE FOLLOWING PICTURES ARE FROM THE METH LAB ON ASTRO DRIVE 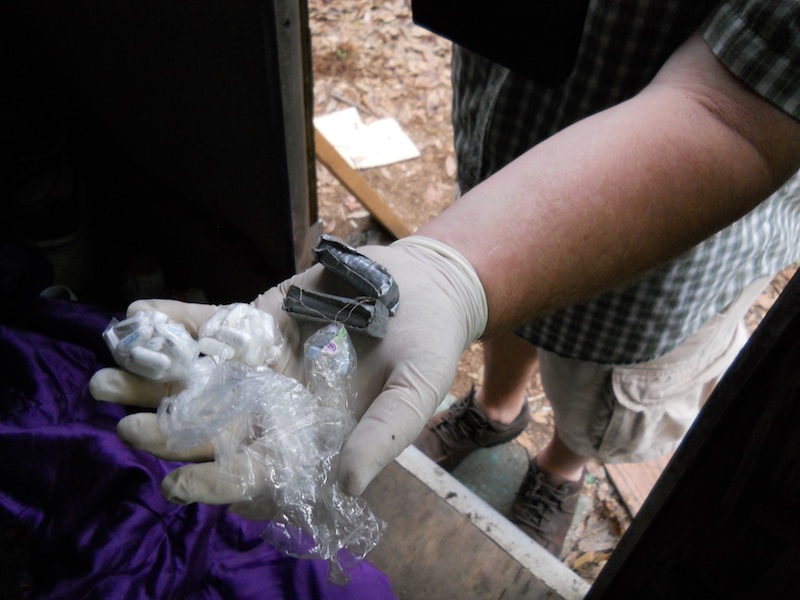 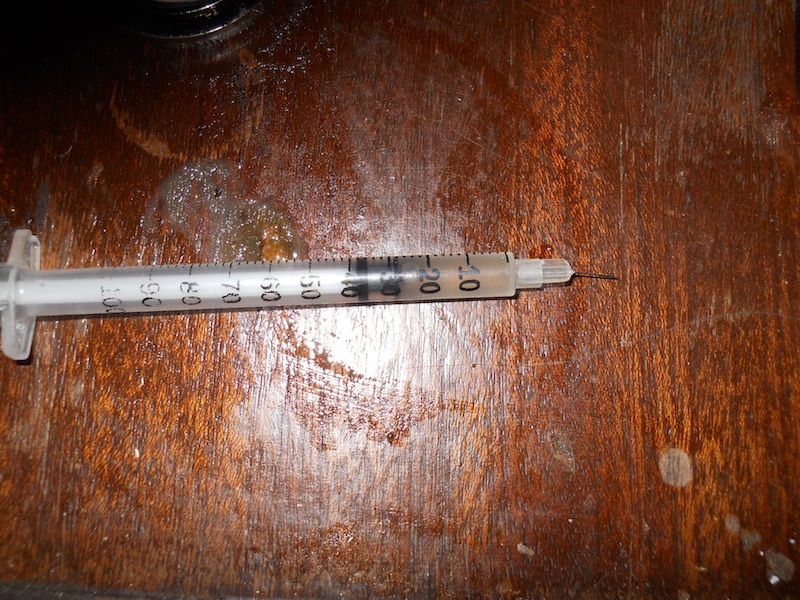 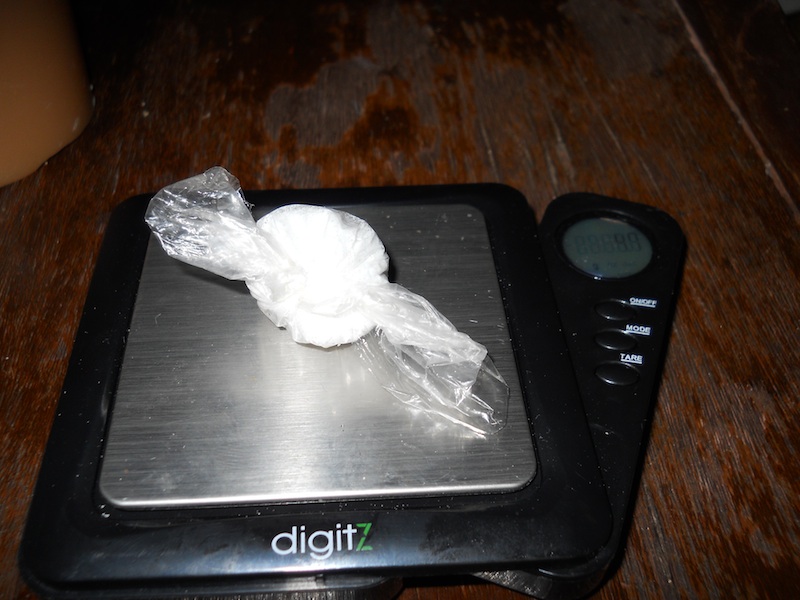 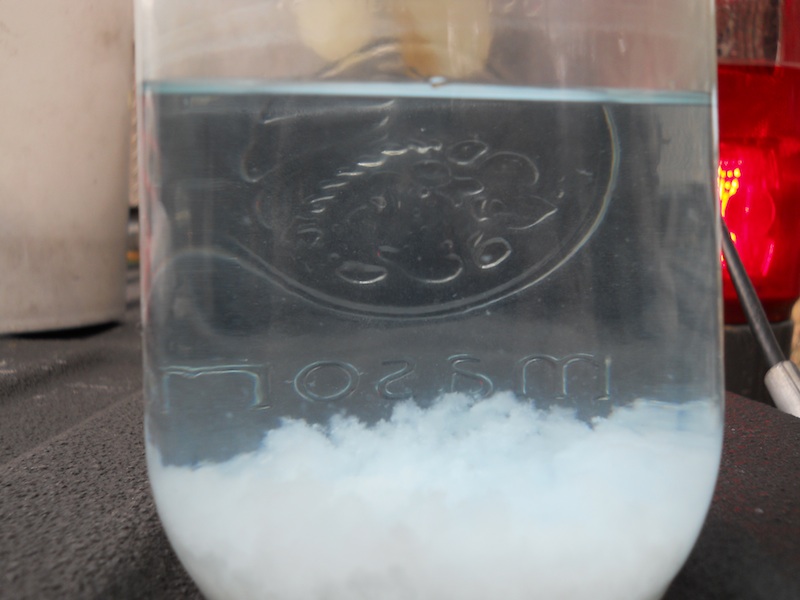 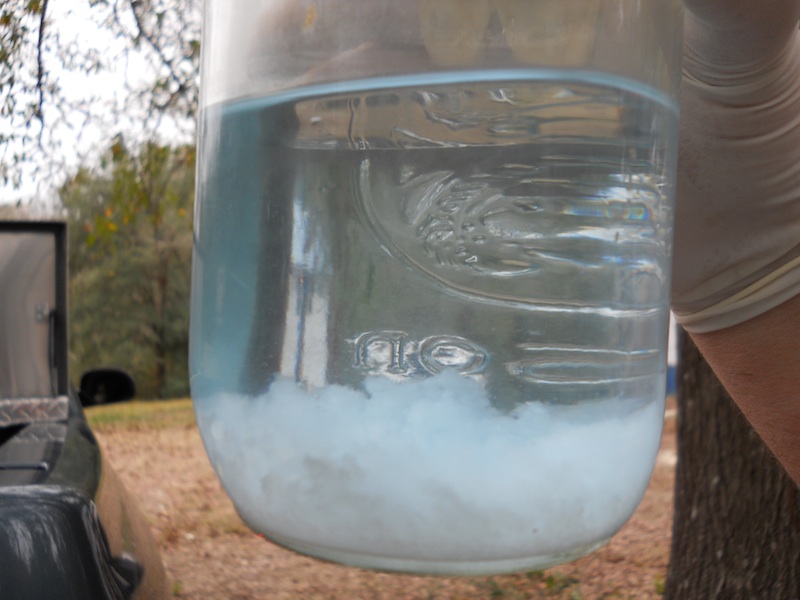