On Tuesday evening, February 5, 2013, MIKE JARMAN and COREY WEAVER were arrested for Assault 1st.  The Victim, JOHN BLISS, was stabbed several times by JARMAN AND WEAVER over a dispute about JARMAN’S dog.  Hours before MOBILE COUNTY SHERIFF’S OFFICE received the stabbing call, JARMAN had contacted MCSO to file a compliant on BLISS for allegedly stealing his pit bull.  JOHN BLISS came to JARMAN’S HOUSE on 10240 John Shinn Road, to visit his girlfriend and their children.  JARMAN and WEAVER stab BLISS several times in the back and on his arms.

BLISS was taken to an area hospital were he is listed in critical condition.  JARMAN and WEAVER were taken to Metro Jail and charged with ASSAULT 1st. 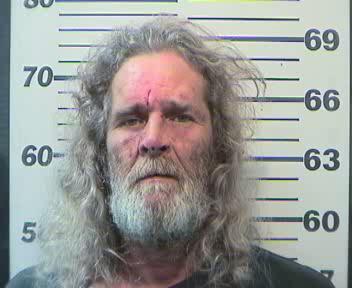