Son murdered mom and buried her under porch of their home

After a 3 month long investigation, Mobile County Sheriff’s Office has found the body of missing person SUSAN MAYO. Yesterday, September 6, 2017, MCSO Detectives went back to the property of Susan Mayo where she was last seen and shared a residence with her son, NATHANIEL SEBASTIAN. SEBASTIAN was released from Metro Jail the day before, September 5, for interfering with an investigation from the previous time Detectives executed a search warrant. When MCSO Detectives came back with a new search warrant, SEBASTIAN stated “his mother was buried under the porch.”

MCSO Detectives found the body believed to be that of Susan Mayo buried under the porch of the home that Mayo and SEBASTIAN shared. The body was buried approximately three feet beneath the porch inside a barrel. The body was turned over to the Department of Forensic Science for identification.

NATHANIEL SEBASTIAN was arrested for Murder, abuse of a corpse and promoting prison contraband. Detectives say while SEBASTIAN was being booked it was discovered he had a homemade handcuff key inside his mouth.

MCSO Detectives also arrested Susan Mayo’s mother, DORIS CLARK (DOB 1/3/36). CLARK was arrested for Hindering the prosecution 1st degree. The Investigation into the involvement of CLARK and the murder of her daughter is still ongoing. 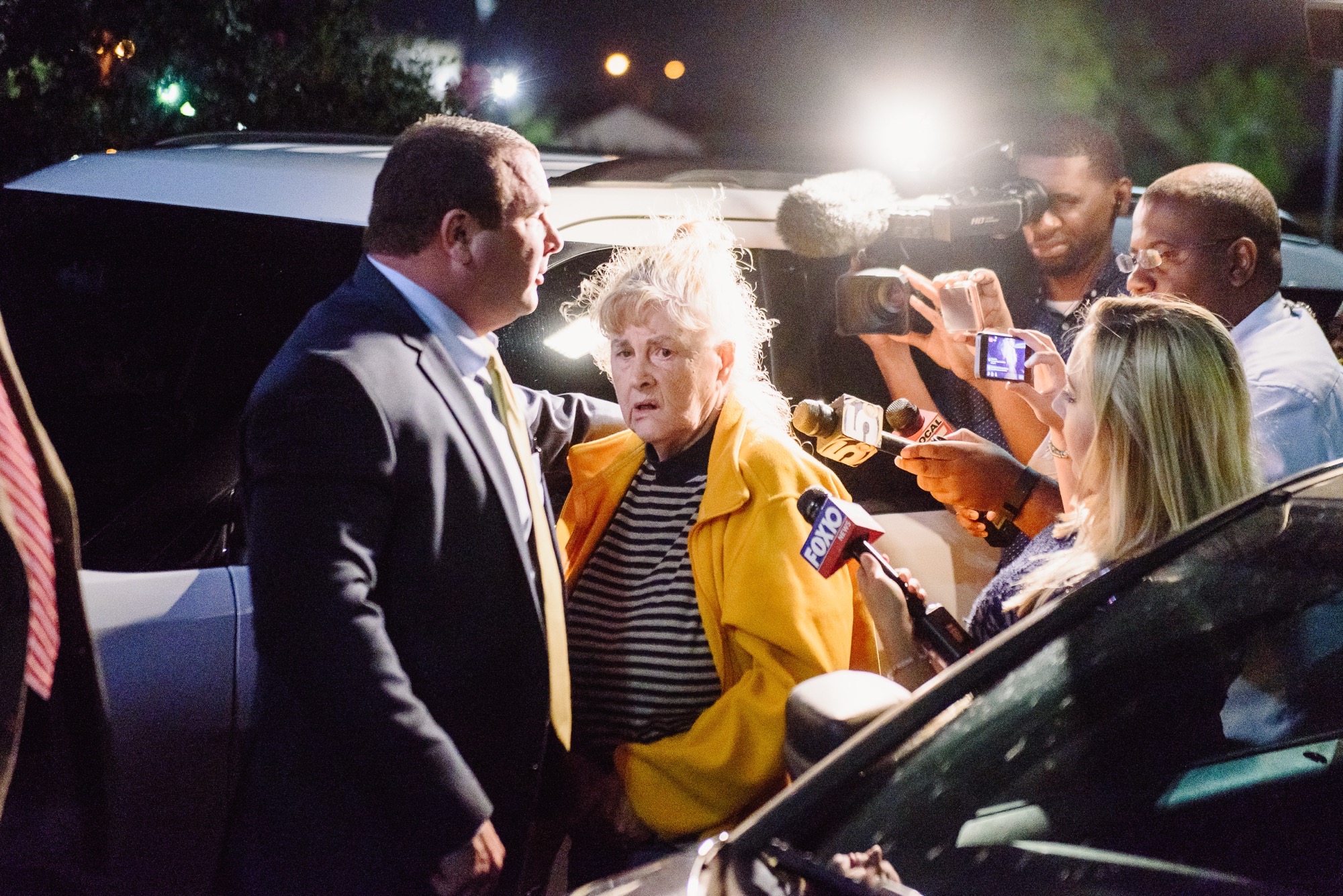 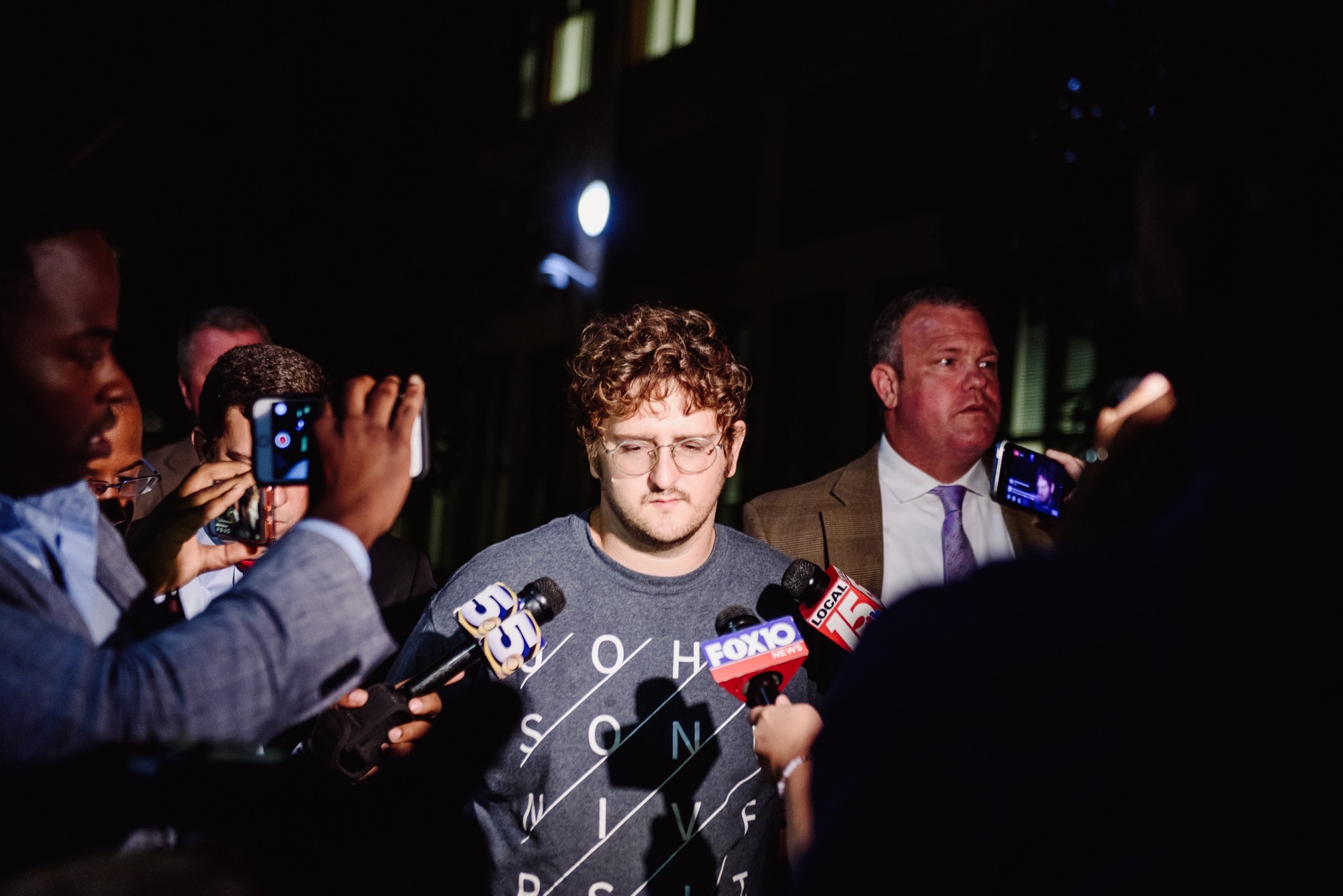 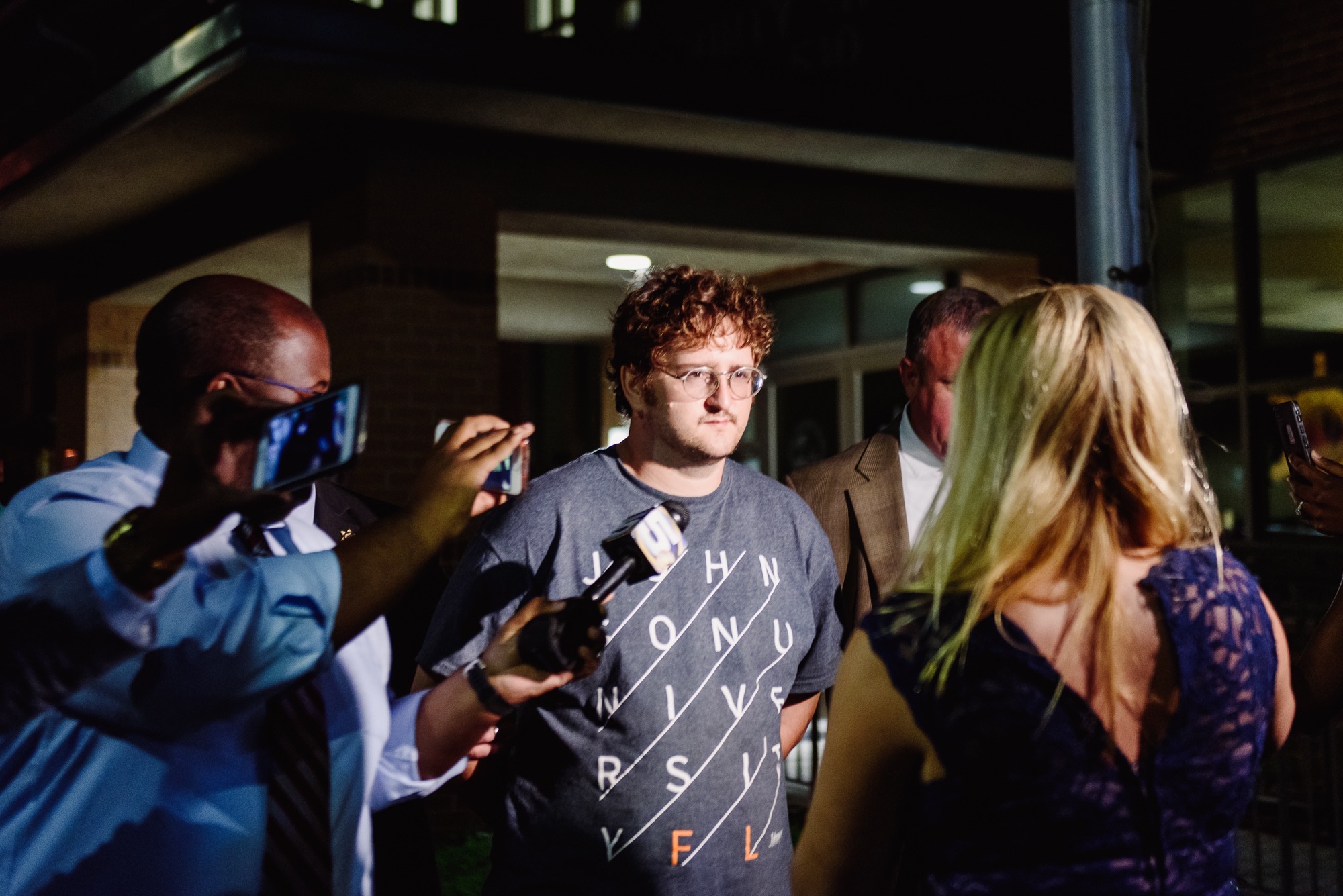