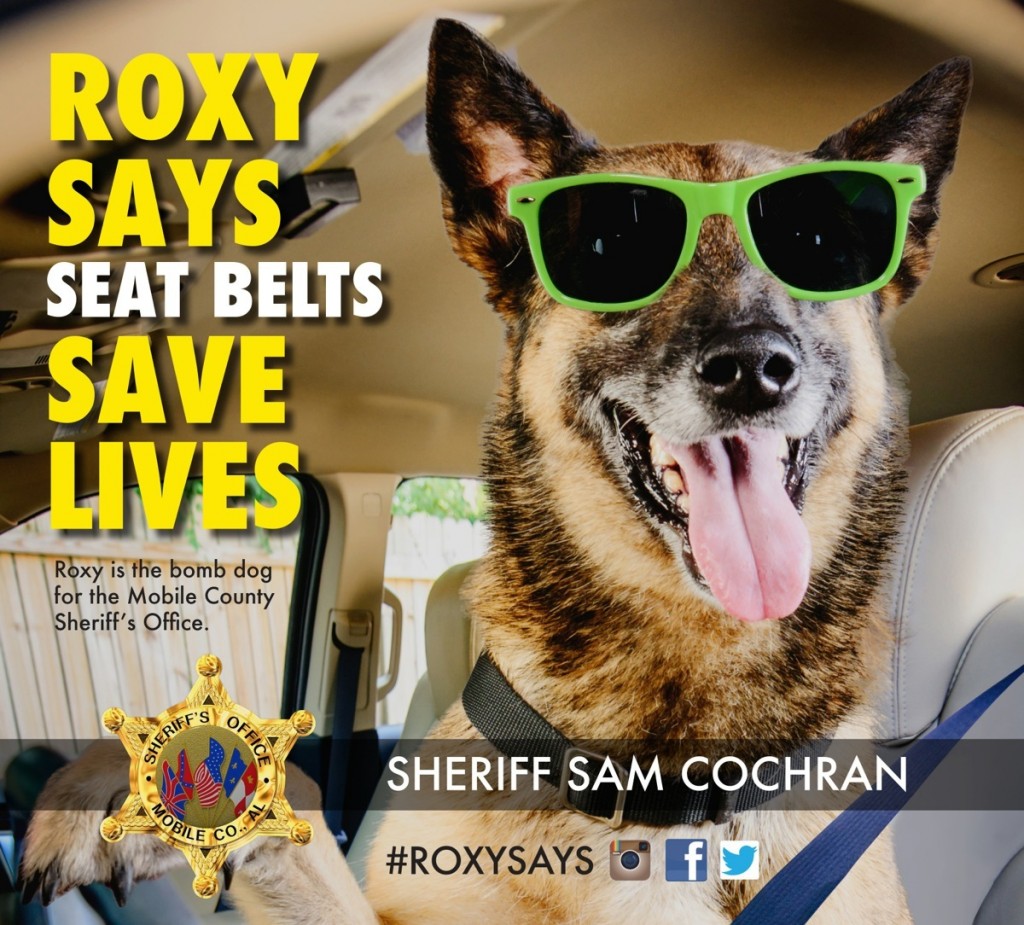 Seat belts are your most effective form of protection in a crash. Yet, millions of Americans don’t always buckle up. The biggest offenders are:

The National Highway Traffic Safety Administration has identified some reasons why people do – and don’t — wear seat belts. According to its Unconscious Motivators and Situational Safety Belt Use report, most people always wear seat belts. However, when people don’t wear seat belts, they are generally in situations where they feel safe and ignore the risks.

What Do We Know?

Most People Killed in Crashes……. A Driver or A Passenger