Mother and Father arrested for chemical endangerment of their two children

On September 18, 2012 Mobile County Sheriff’s Office arrested three more people in their fight against meth.  CECILY ANNE COLVIN, CLARENCE RAY LEE, AND MILES COURTNEY ALEXANDER were arrested just down the street from their home, 8400 block of Judge Erwin Road, Grand Bay.  MCSO received a call from DHR while they were visiting the home on a site check.  DHR told deputies  they noticed items throughout the home used to manufacture meth.  MCSO Deputies arrived at the home and found a grandmother, a two year old child as well as supplies used to manufacture meth and precursor chemicals.   COLVIN, LEE and ALEXANDER were returning to the house when they spotted a deputy car in their driveway and tried to turn around on the street.  A nearby MCSO deputy pulled the vehicle over and found prescription pills, methamphetamine, a 9 mm pistol with serial number scratched off and COLVIN’S four year old daughter inside the car.  The children were two and four and were taken by DHR. 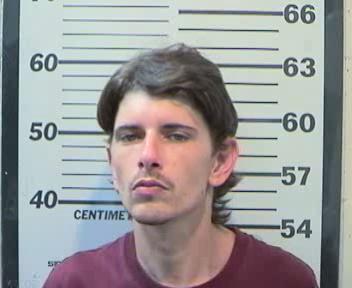 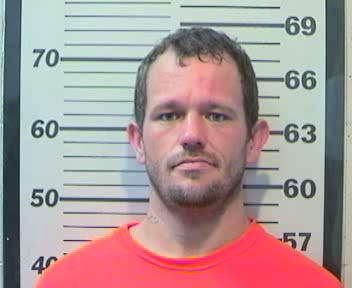