Brenda Dale, who identified herself as Bille Smith’s caretaker, stated that she last saw Smith walking down the street around 7:30 pm. Dale told MCSO Deputies Mr. Smith has been reported missing three times in the past two years. MCSO K-9 units responded to the scene and searched the wooded areas near the residence. The Alabama State Trooper’s helicopter also searched the nearby area.

The search is continuing this morning. If anyone has seen Mr. Smith, or has information as to his whereabouts, please contact Mobile County Sheriff’s Office 574-8633. 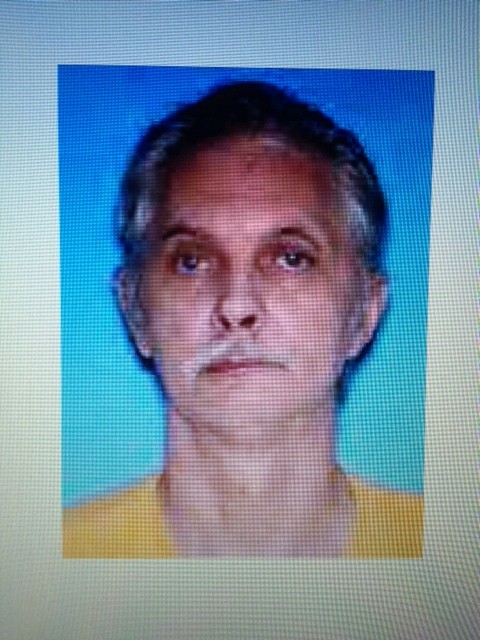