On December 4, 2013, Mobile County Sheriff’s Office executed a search warrant at 9315 Nursery Road for stolen property.  While searching the property, it was discovered that there were THREE (3) active meth labs on the premises.  An additional meth lab was found but was not active

MCSO seized over 250 grams of meth, four (4) stolen televisions, a kindle, and other additional items that had been reported stolen

JOHN HICKS and AMBER TRAWICK HICKS were charged with two (2) counts of chemical endangerment to a child.  Deputies said that one of the ACTIVE meth labs was found beside the bed where the one year old sleeps.  Both children were taken from the home and given to a family member.

The Meth Initiative began in 2008 by Sheriff Sam Cochran.  The program targets meth users through three areas of focus:  ENFORCEMENT, COMPLIANCE AND EDUCATION.

Citizens can text information about meth to 839863.  You may also go to our website, www.mobileso.com. 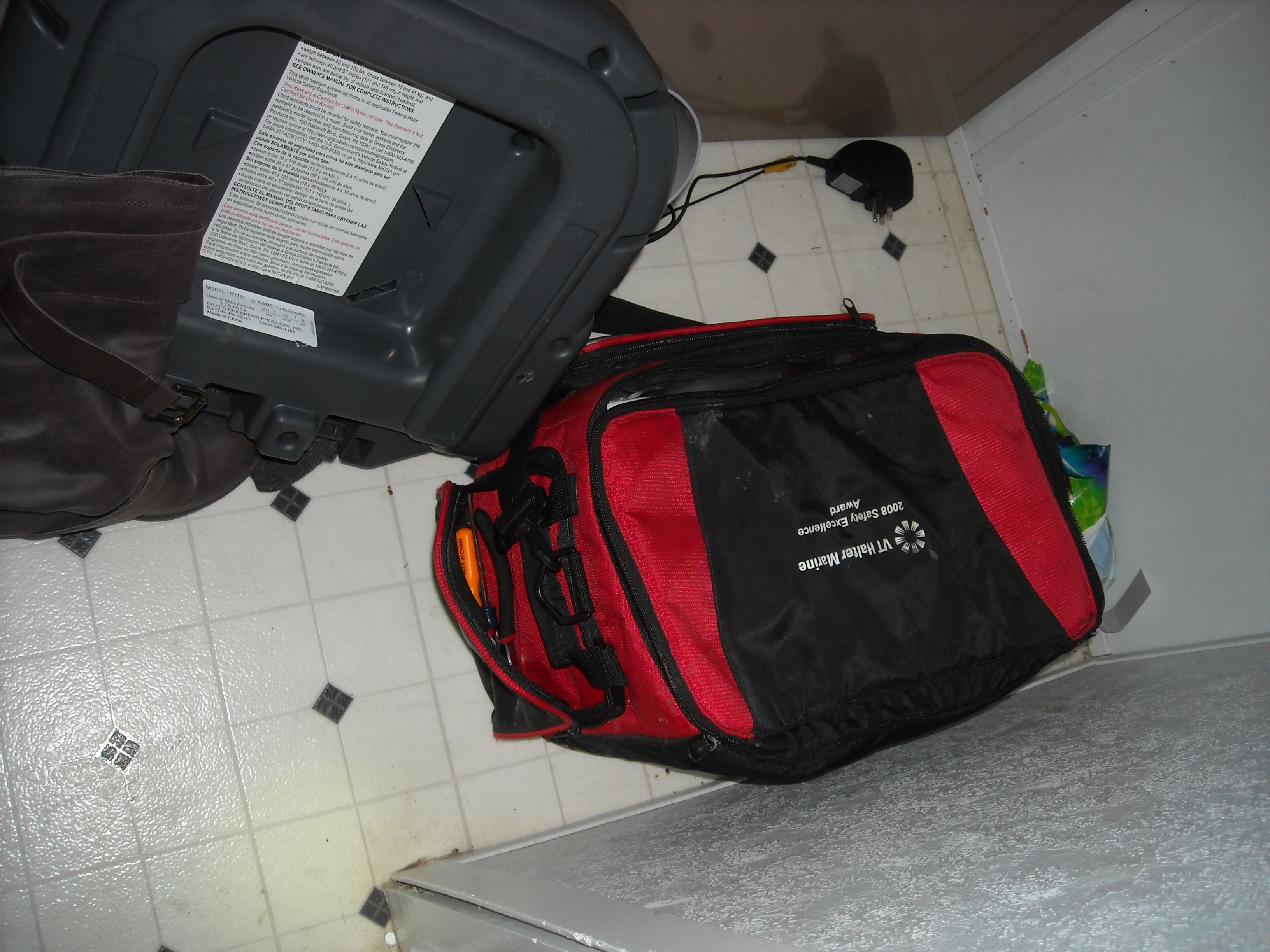 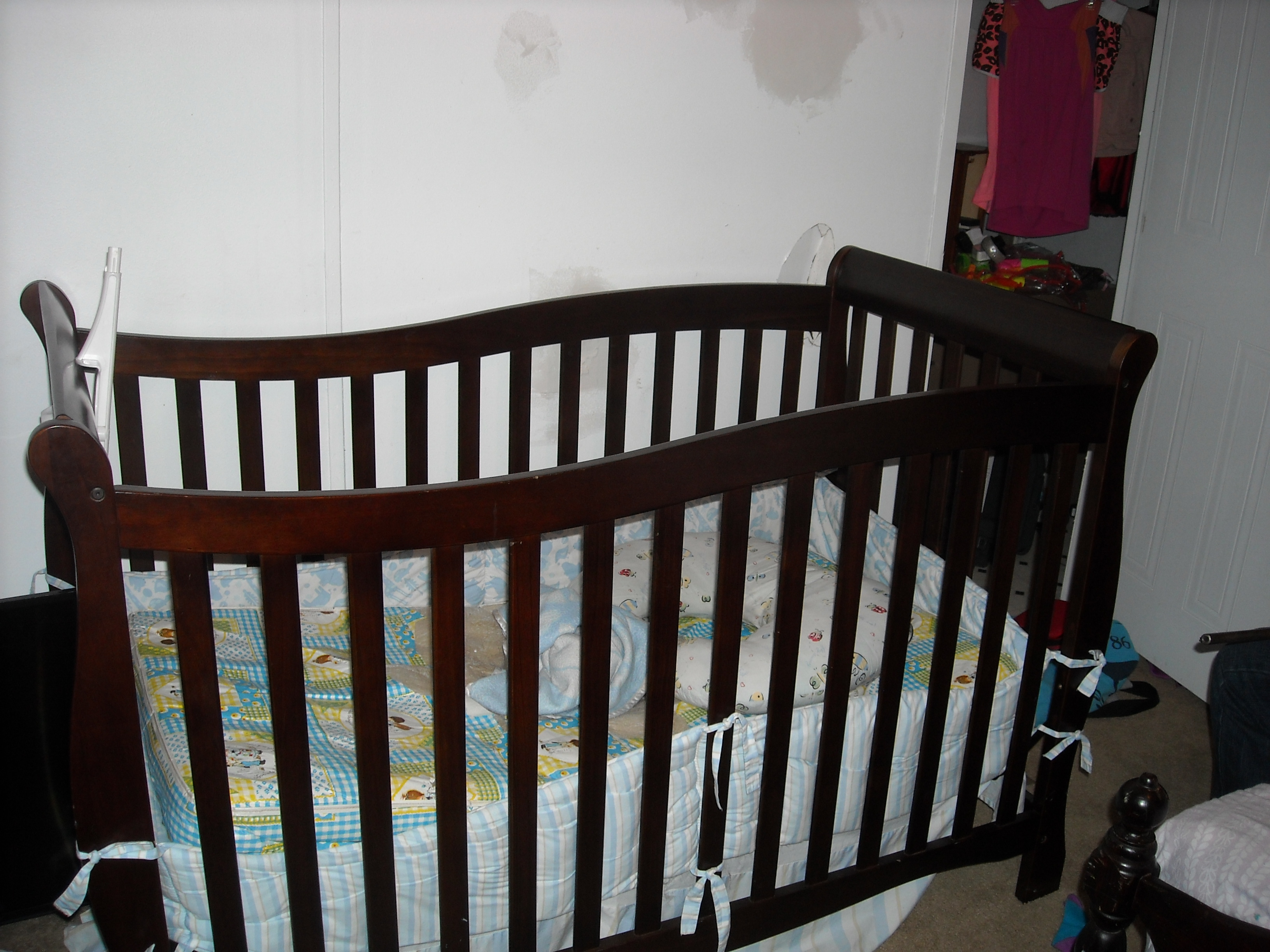