On March 26, 2019,  at approximately 2:00 pm, The Mobile County Sheriff’s Office Special Operations Deputies conducted a traffic stop on I 10 eastbound at the 7 mile marker.  The vehicle was occupied by two people, BILLY LOUVIERE DOB 8/10/76, AND TAYLOR BEAR DOB 8/31/88 traveling from Lafayette, La. to Mobile.  During the encounter MCSO Deputies conducted a search of the vehicle which resulted in locating 4 grams of heroin and 1 gram of meth.  The street value of the heroin is estimated at approximately $1500.00.  Street value for the meth found was $150.00.

LOUVIERE and BEAR were arrested for trafficking in illegal drugs and taken to Mobile Metro Jail. 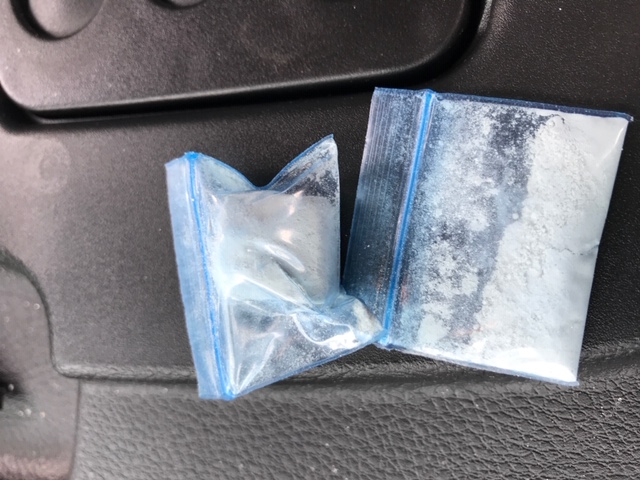 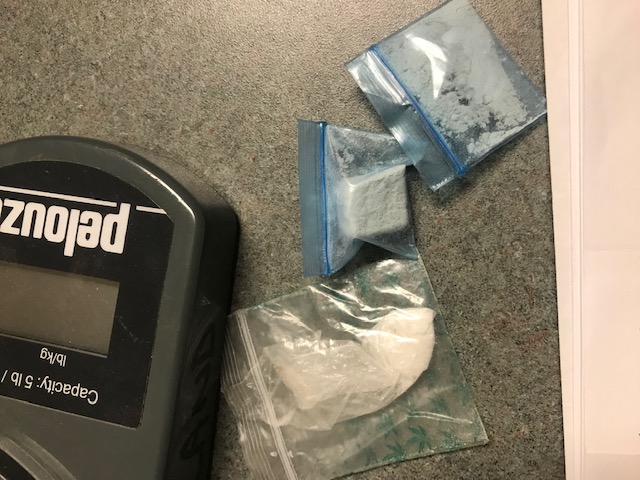 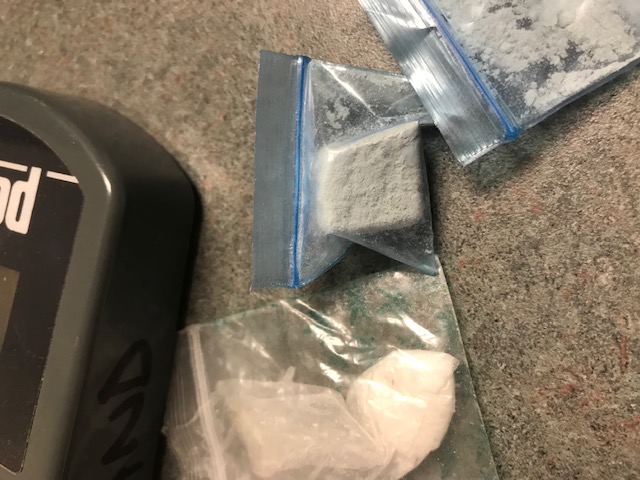