MCSO seize over 20 pounds of MARIJUANA

Earlier in the week MCSO received information from Dothan Police Department about JACKSON and FORD participating in trafficking marijuana.

MCSO followed the men to PEACH PLACE APARTMENTS on Jeff Hamilton Road.  FORD left the apartments to return the rental car with JACKSON following in another vehicle.

MCSO deputies were able to stop the rental car that FORD was driving however JACKSON fled in his vehicle.  MCSO k-9 UNIT was called to the scene and captured the suspect in a wooded area off Grelot Road.  JACKSON sustained several bites and was treated and released to Metro Jail. 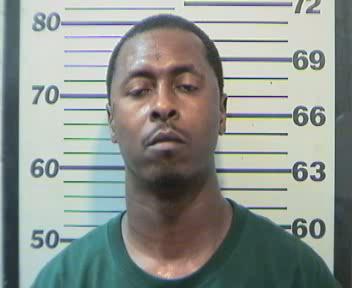