On December 6, 2012 MOBILE COUNTY SHERIFF’S OFFICE  stopped a tan 2003 BMW 745I for a traffic violation on I-10, eastbound, at the 8 mile marker.  The driver, Milton Fluellen Jr of Houston, TX stated they were traveling to Atlanta, GA to see a girl.  The passenger, and registered owner of the vehicle, Chadwick Sparks  of Houston gave a conflicting story and  stated he didn’t know why they were going to Atlanta.  A consensual search disclosed a small bag of marijuana in the passenger area of the car.  A further search revealed 30 pounds of marijuana in the speaker box in the trunk of the car.  Both were arrested for trafficking marijuana.   The vehicle, marijuana, and $1,674 in currency was seized during the traffic stop. 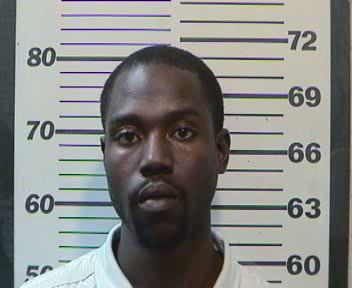 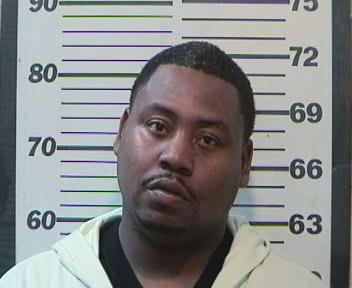 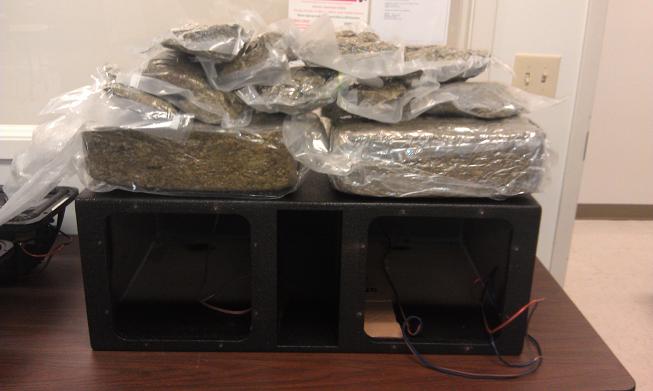 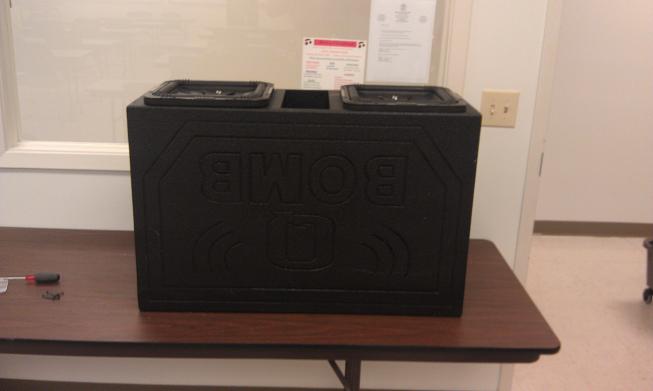 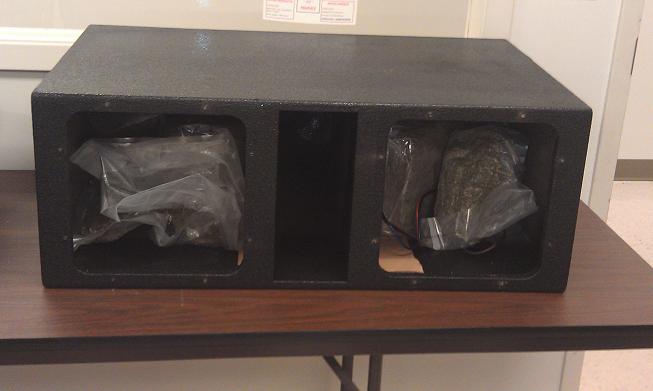 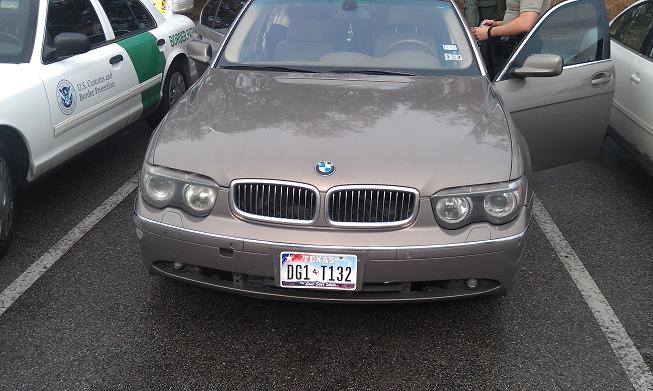 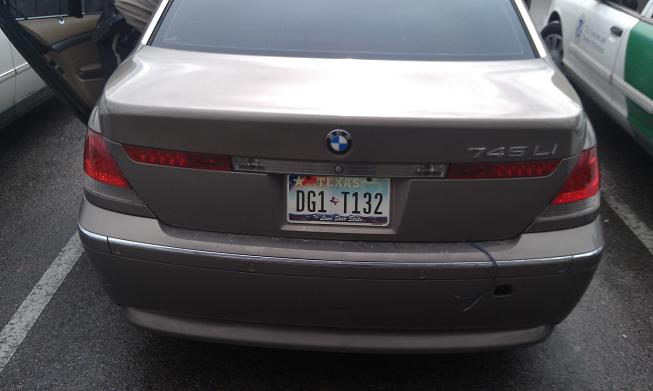 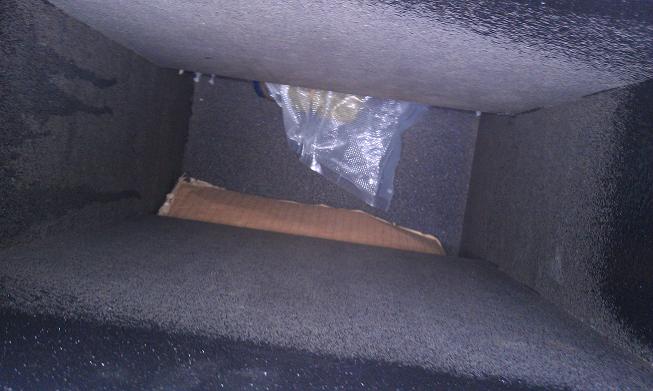 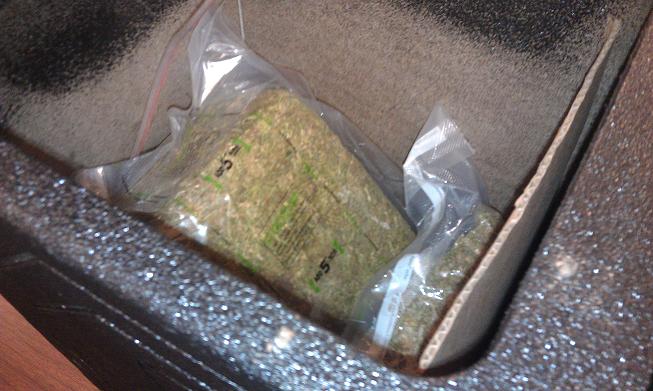 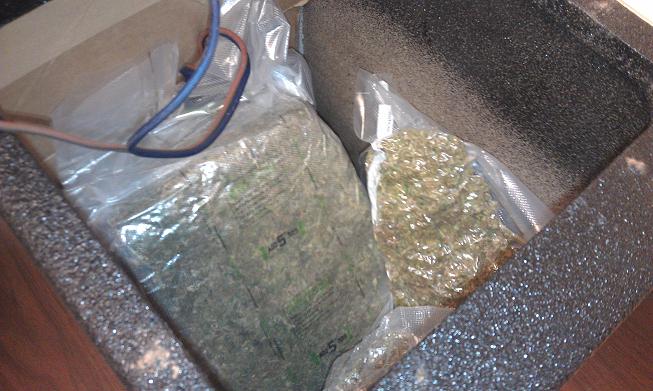 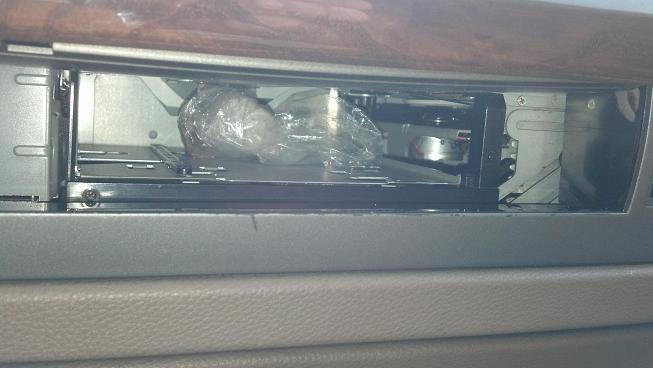 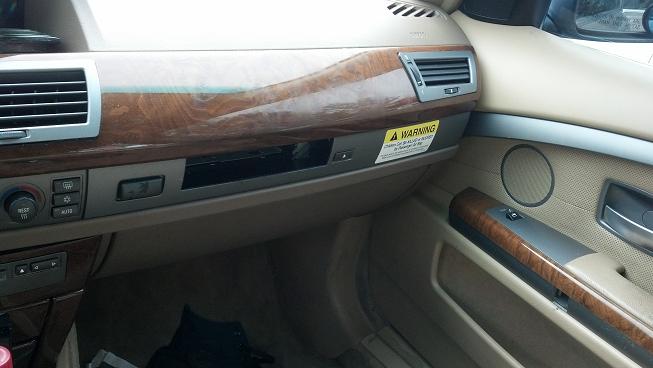