MCSO needs your help in locating a missing person

Ford moved to Mobile County from Arkansas in March of 2012 and lost contact with family members shortly thereafter.  The last time the family in Arkansas spoke with Ford was in September 2012.

Investigators have determined that he was living in Bayou La Batre and may have moved to the Wilmer area.

Ford reportedly has several medical problems and the family is concerned for his safety.  Anyone with any information is asked to call the Mobile County Sheriff’s Office 574-8633 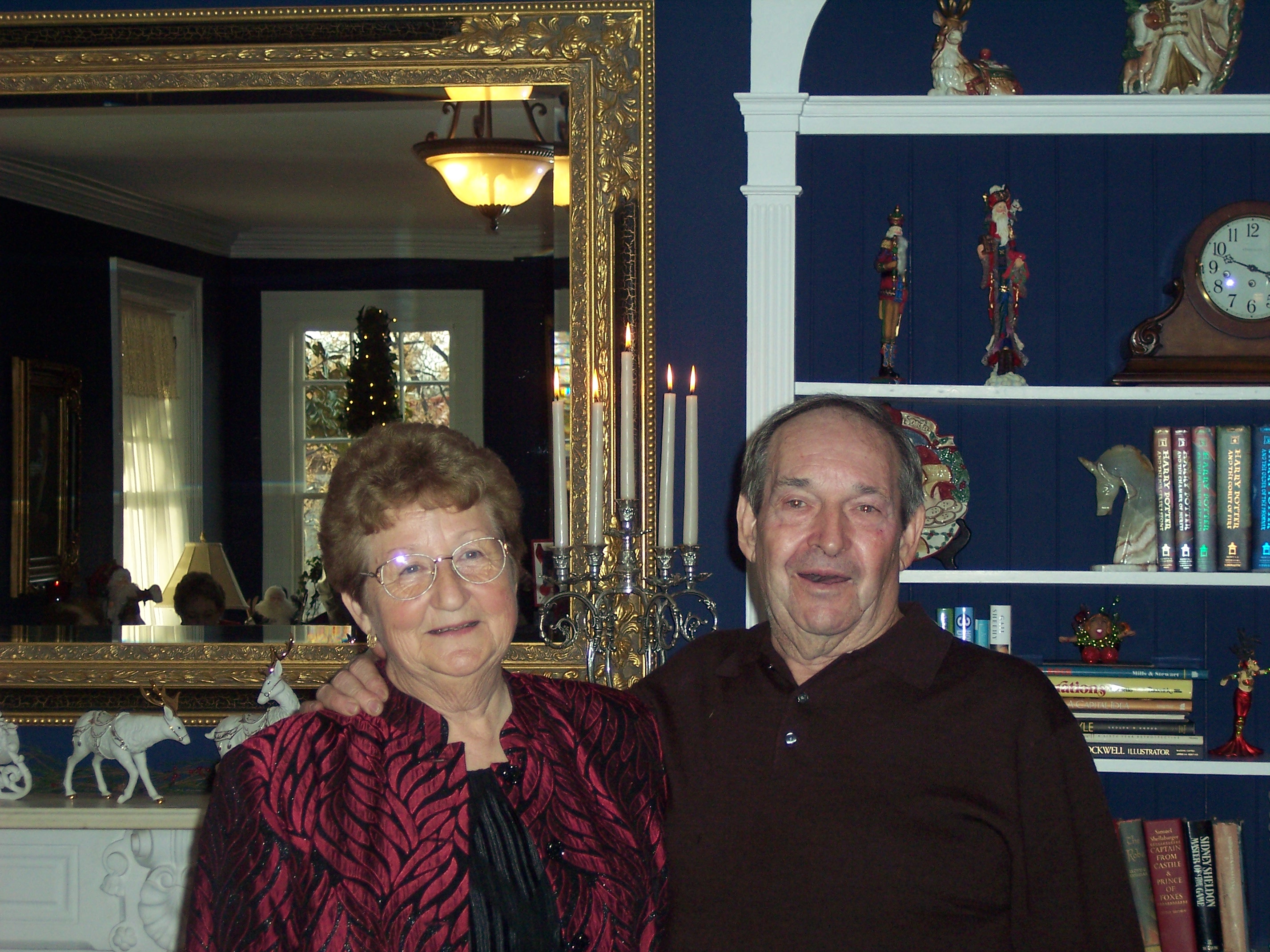