In 2016 according to the National Highway Traffic Safety Administration, the use of seat belts in vehicles saved an estimated 14,668 lives of occupants 5 and older. An additional 2,456 lives would have been saved if all unrestrained vehicle occupants 5 and older involved in fatal crashes had worn their seat belts. “I have been saying this for years, SEAT BELTS SAVE LIVES,” says Sheriff Sam Cochran. “For the last 5 years, our office has sponsored several youth-oriented programs so that we can consistently remind them of how important it is to buckle up.” 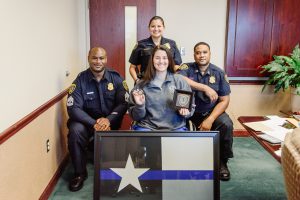 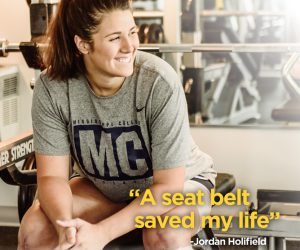 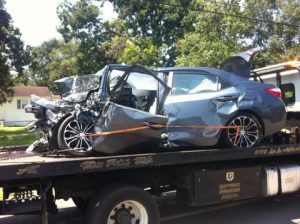 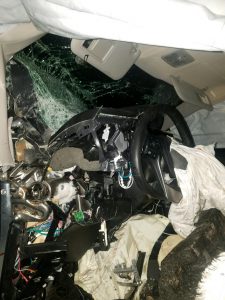 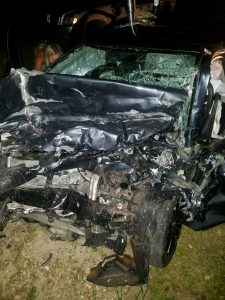