On Wednesday, August 8, 2012, MOBILE COUNTY SHERIFF’S OFFICE executed a search warrant at 2908 Bryant Street, Whistler, Alabama, and found over 150 grams of high grade marijuana (Purp) with a street value of $3000.00.  MCSO arrested ARISTARCHUS DEMETRIUS CURTIS for Marijuana 1st and Use/possession of drug paraphernalia.  Deputies also discovered $1900.00 in cash at the residence during the search.  According to Undercover MCSO Deputies, CURTIS had been under surveillance for a while with their office.

The “Purp”, named for it’s purple color,  is a high grade, expensive, and very potent Marijuana brought in from California.  The street value would be around $350 to $400 an ounce. 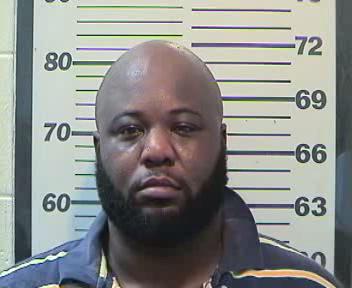 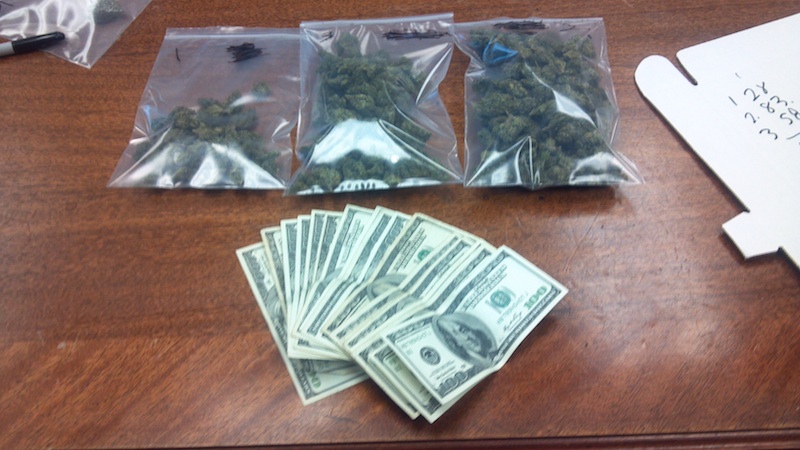