On October 4, 2012, ALABAMA STATE TROOPERS were working an accident without injuries on Lott Road at the 10 mile marker, when suddenly the driver fled the scene.  The driver was identified as JAMES TRENT GATES, who is a known Meth user/manufacturer.  MOBILE COUNTY SHERIFF’S OFFICE was contacted to locate JAMES TRENT GATES.  Deputies and State Troopers went to GATES address, 8700 block Country View E, Wilmer, Alabama.  The car involved in the accident was parked in the driveway of GATES residence.  Deputies and Troopers knocked on the door and it was answered by a white male.  GATES was seen on the couch passed out and holding a large plastic bottle containing what was believed to be a one-shot Meth lab.  MCSO Narcotics was called to the residence and it was confirmed to be meth.  GATES was arrested for use/possession drug paraphernalia, trafficking meth and manufacture controlled substance 1st degree. 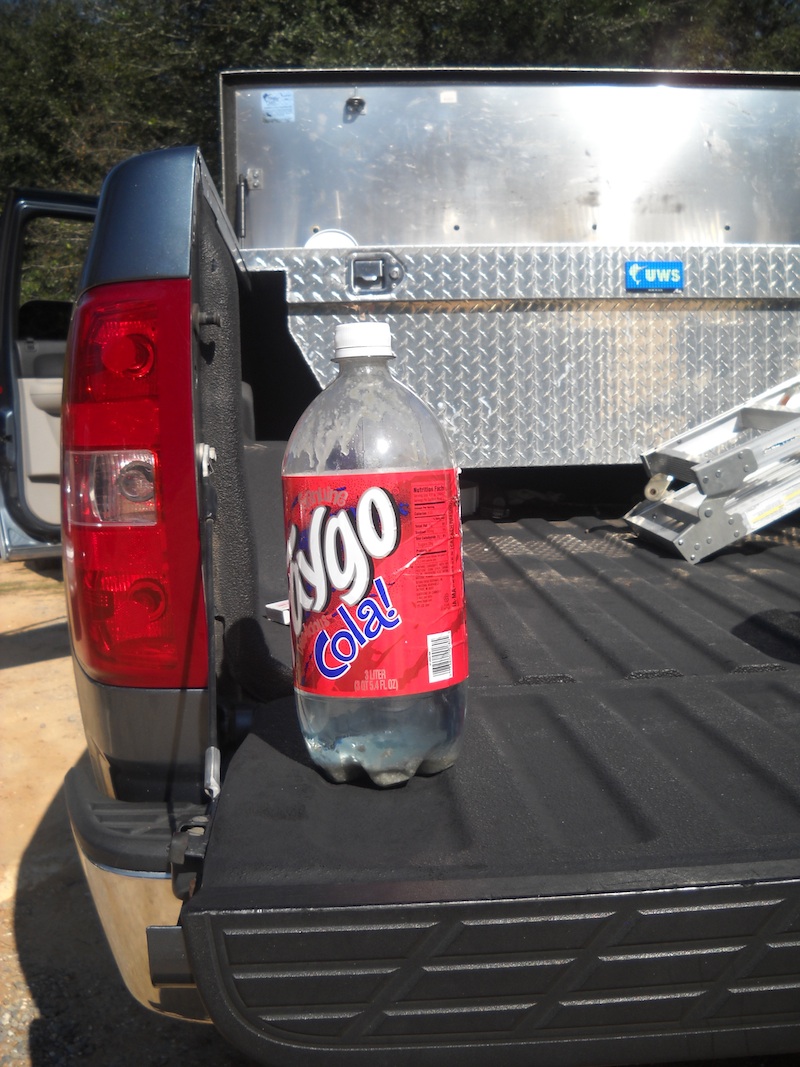 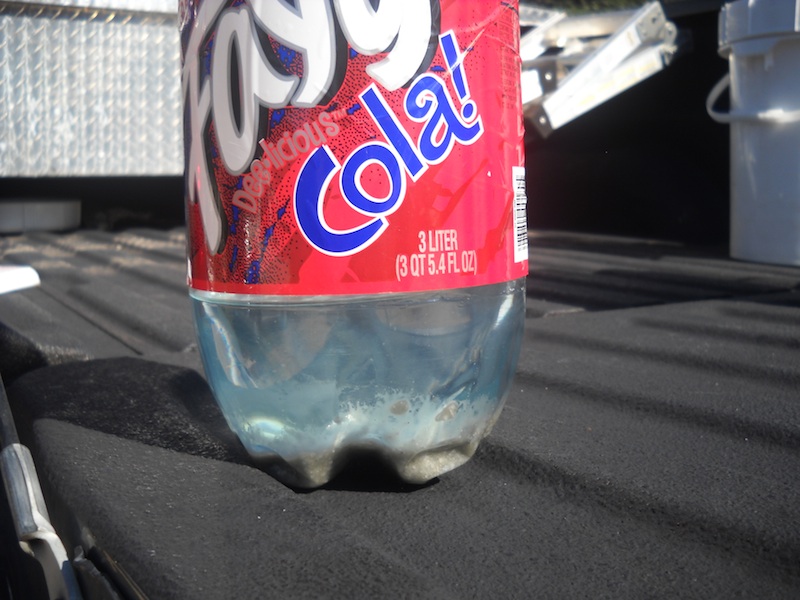 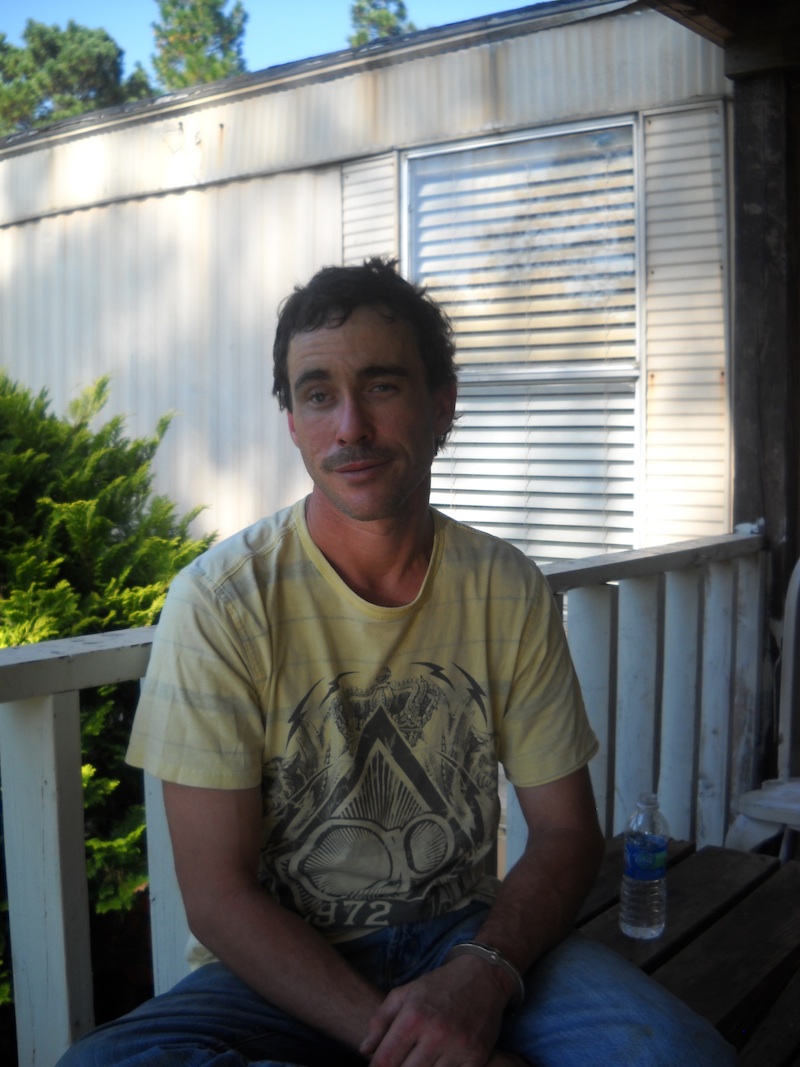