On April 28,2012, Mobile County Sheriff’s Office received information that PATRICK DEAN SMITH was located at 10100 C.D. Glaze Drive Theodore, Al.  PATRICK SMITH was apprehended at this location without incident for Robbery 1st and Assault 2nd warrant.  The home owners of the residence on Glaze Drive, Dana Lynn and John Burquist, signed a consent to search for their residence.  During the search the Glock 9mm used during the robbery involving PATRICK DEAN SMITH was located.  Also found in the residence were two large trash bags full of  “Spice”, a stolen Mobile Fire Department portable radio, and a side scanning sonar system.  The radio was stolen from an auto burglary, and the sonar was stolen during a theft of an automobile.  Both of these incidents occurred the previous night and were in the same area.  Additional items found during the search warrant were;  a 22 caliber pistol , marijuana, prescription medication,  and a variety of drug paraphernalia.   MCSO arrested JACOB WEBER, JAMES EVERETT, PATRICK SMITH, JOHN PRIDGEN, JOHN BURGUIST, AND DANA LYNN. 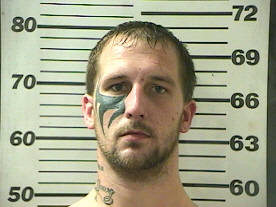 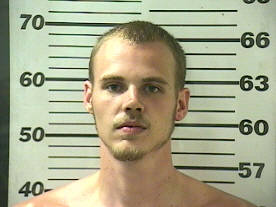 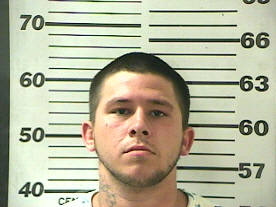 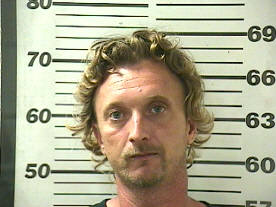 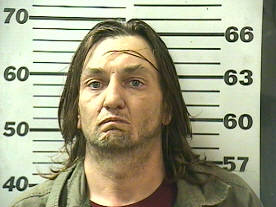 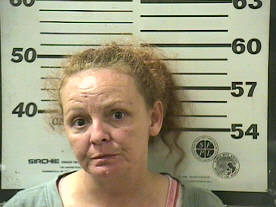