On Tuesday, October 29, 2013, The Mobile County Sheriff’s Office arrested three people, PHUC THI NGUYEN, TUAN HOANG  and  BAO HOANG,  in a two month undercover narcotics investigation.  MCSO Deputies were tipped off that the family was selling “Spice” out of their convenience stores; Old Pascagoula Road and Theodore-Dawes Road in Theodore.

MCSO Captain Rassie Smith said “Spice” has become very popular among youth and adults because it could not be detected in a drug test.  “All that has changed in the last year”, said Captain Smith.  “Drug testing companies are now able to include a panel for Spice.  We realize the dangers of this drug, especially to our youth and we will continue to arrest anyone that is selling, trafficking or distributing this drug”.

MCSO Detectives found spice, marijuana and firearms at the business where the spice was being sold.

If you would like to send MOBILE COUNTY SHERIFF’S OFFICE any information Stores continuing to sell Spice, you may go to our website and report anonymously www.mobileso.com/report-a-crime/.  You may also call 574-8633. 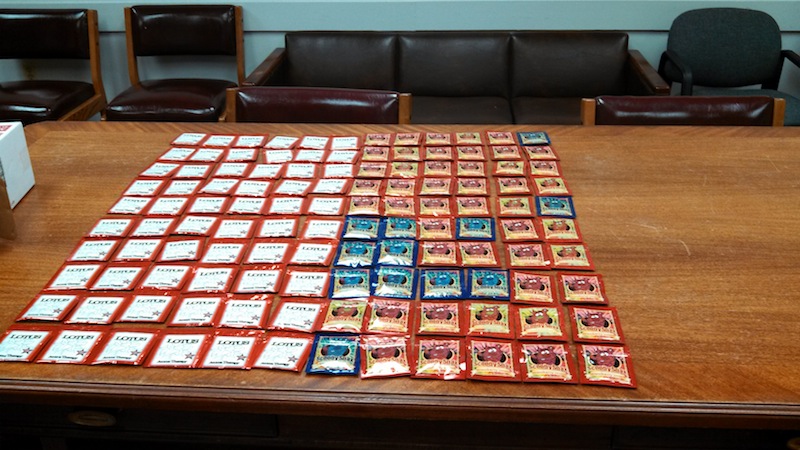 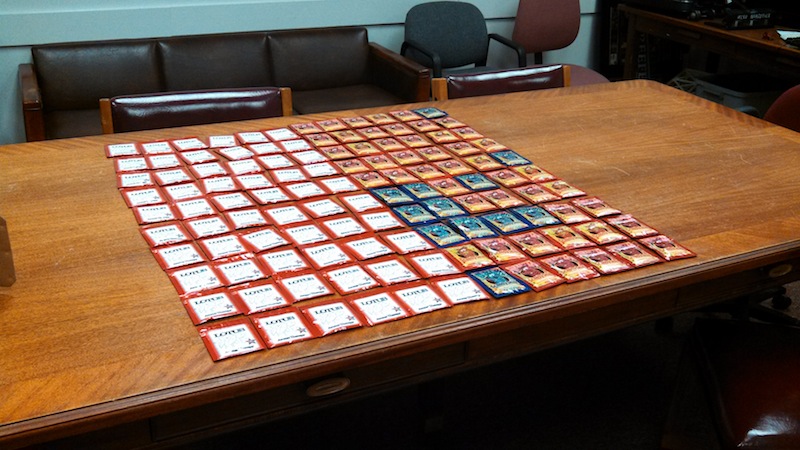 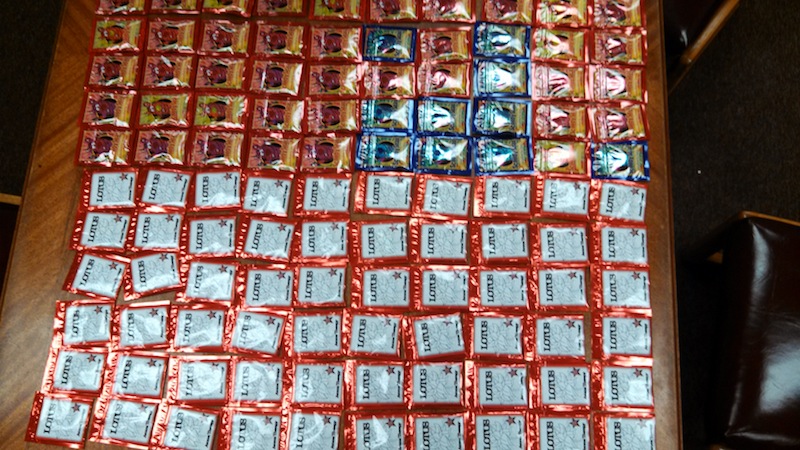 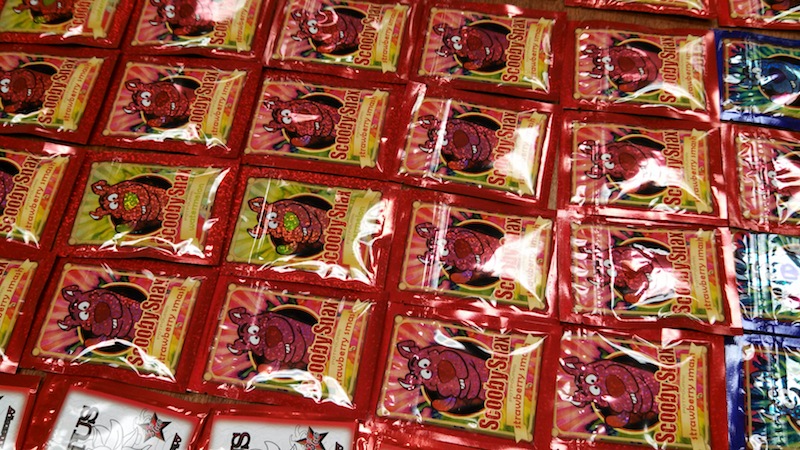