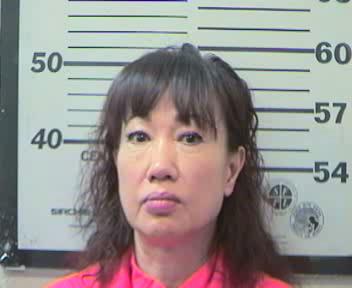 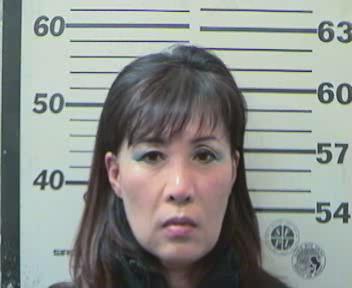 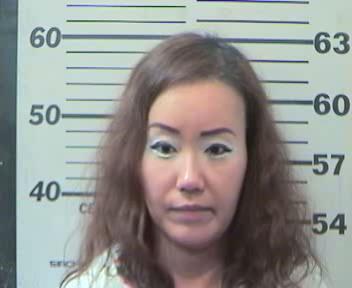 On Friday, August 7, 2015, The Mobile County Sheriff’s Office arrested five individuals in connection with a prostitution investigation at two spas within the City of Mobile. The search warrants were executed at OCEAN SAUNA SPA, located at 3108 Airport Boulevard and WIN SPA located at 5256 U.S. Highway 90. “We received information about these two locations from our CRIMETIPS page on our website”, says Sheriff Sam Cochran. “ You can report any crime anonymously using our drop down menu. Once the citizen completes the form and clicks “submit report” the information is sent automatically to the correct division within our office so that the investigation can begin immediately.”

MCSO investigators stated that it only took a week to collect enough evidence, including surveillance video, to serve the search warrants on Friday.

The five arrested were as follows:

In Suk Ma – Promoting prostitution 2nd and unlawful possession of a controlled substance.