FOR IMMEDIATE RELEASE AND UPDATE ON HOME INVASION

DOMINIQUE MOORE confessed to being at the scene and knowing what was going on during the home invasion at 4130 Nicholas Drive, Eight Mile.  Moore was arrested for Burglary 1st. 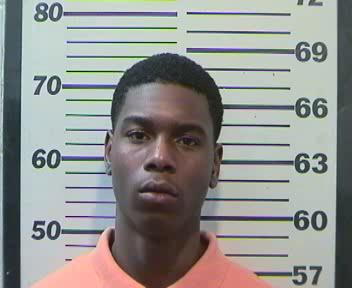 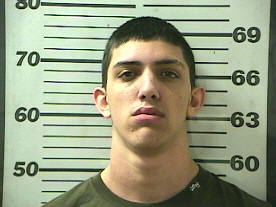 ANTHONY JARAHN OLENDER - Has numerous tattoos, he has a star and cross on his face.  OLENDER also has an outstanding warrant for a previous home invasion.