Man enters MCSO to file assault charges and ends up being charged with Sodomy 1st.

DAVANTE NATHANIEL ROOKS entered the Mobile County Sheriff’s Office on September 9, 2012 to file assault charges on a group of people that he says “beat him up”.   MCSO Detectives began investigating the case and found that DAVANTE NATHANIEL ROOKS had been molesting a 7 year old girl that was known to him and the family found out about it.  Today, September 18, 2012,  DAVANTE came to the MOBILE COUNTY SHERIFF’S OFFICE for further questioning and admitted to the detectives of the crime.  DAVANTE is charged with Sodomy 1st degree. 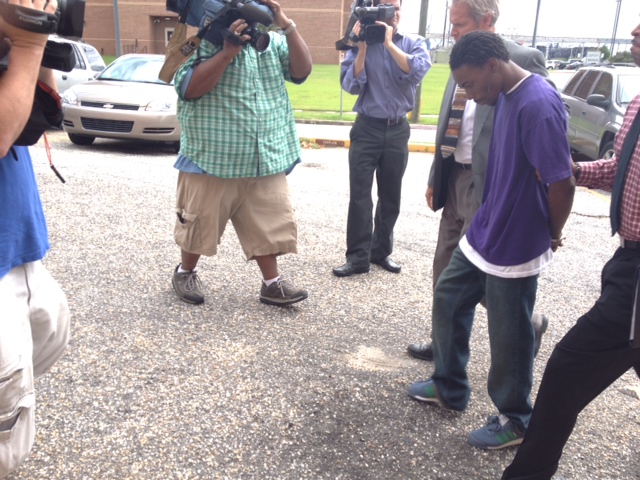 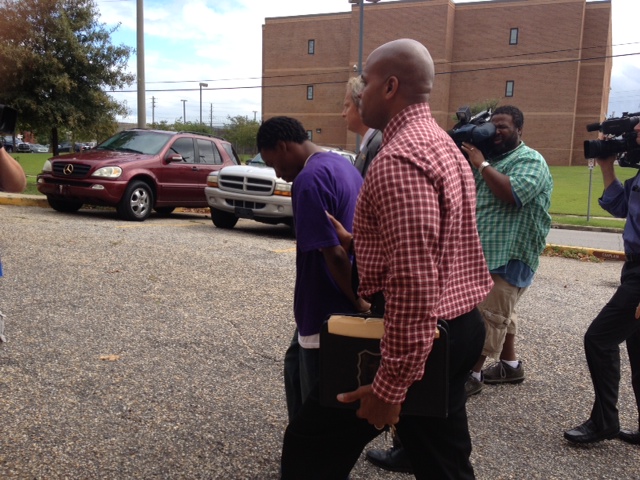