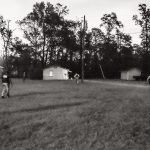 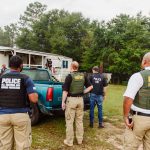 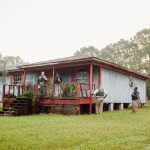 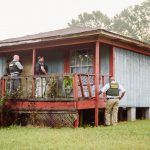 Today, September 27, 2017, Mobile County Sheriff’s Office conducted a warrant round-up as result of a sixth-month investigation with our Undercover Narcotics Unit. Agencies that assisted with the roundup are US Marshals, US Customs & Border Protection, HSI (Homeland Security Investigations) and Saraland Police Department. Warrants were executed throughout Mobile County and a total of 30 people were taken into custody and charged. Twenty-five (25) of those thirty (30) people were on our original search list. The other five (5) people were at warrant locations and were found to have outstanding warrants.

MCSO will release names who were NOT arrested, tomorrow, September 28.