Double texting while driving with knee through Wallace Tunnel?

On Tuesday April 2, 2013, MOBILE COUNTY SHERIFF’S OFFICE stopped a vehicle traveling through the Wallace Tunnel where the driver was texting on two phones and driving with his knee.  The driver, DANDRE MOORE, admitted to deputies that he had been DOUBLE TEXTING since he was 15 years old.  MOORE allowed the deputies to search his car and they found a pill bottle with 386 oxycodone pills that had been filled 7 days earlier for a quantity of 720.  Deputies also found $4,490.00 in the glove compartment.  The front passenger, DARTAVIOUS MOORE, had an ounce of marijuana in his underwear.  Also found inside vehicle was a prescription bottle with label ripped off and several xanax inside.  Two females were in the back seat along with a 3 year old toddler.  The females were released and Both DANDRE and DARTAVIOUS were taken to Metro Jail. 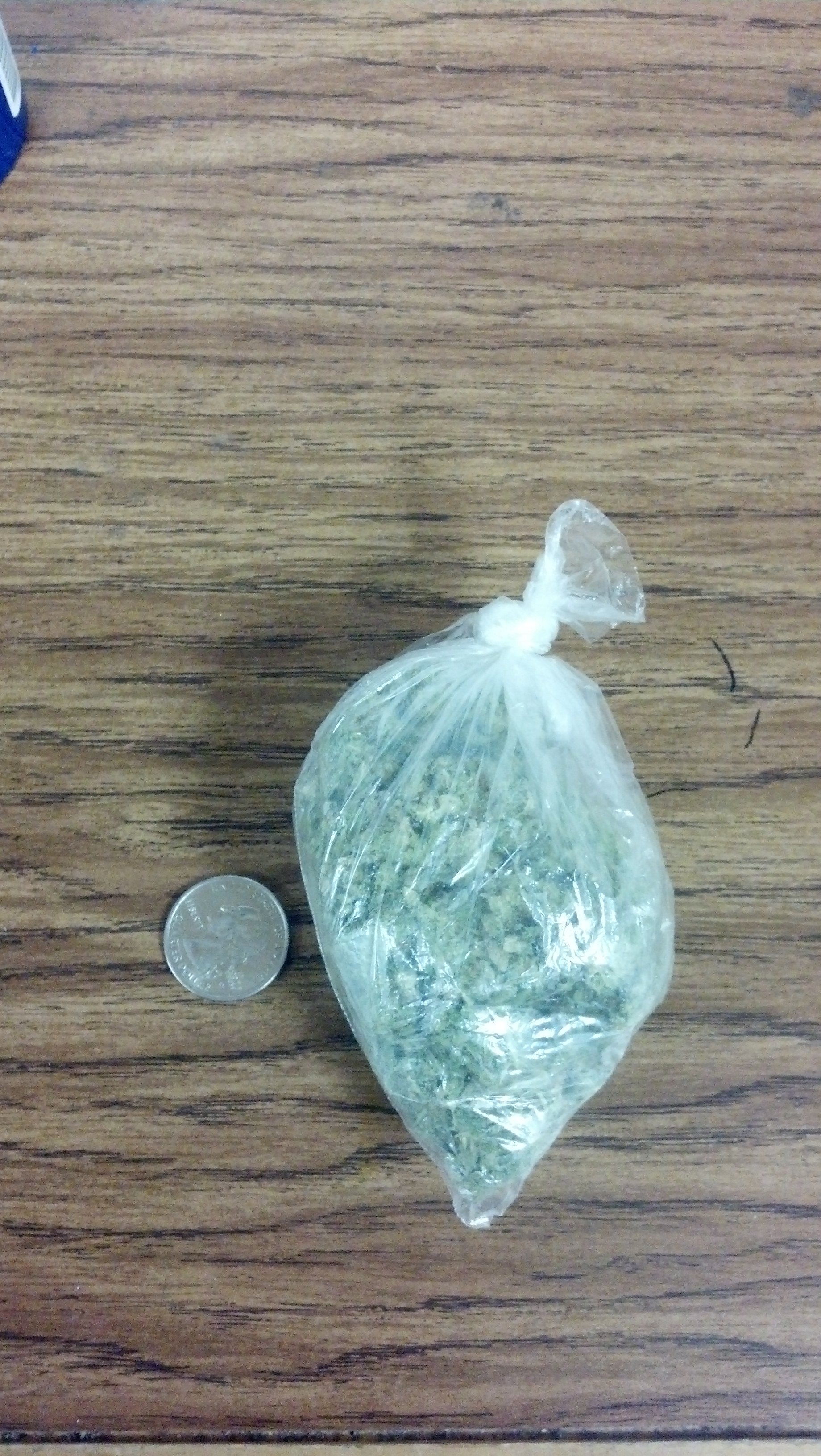 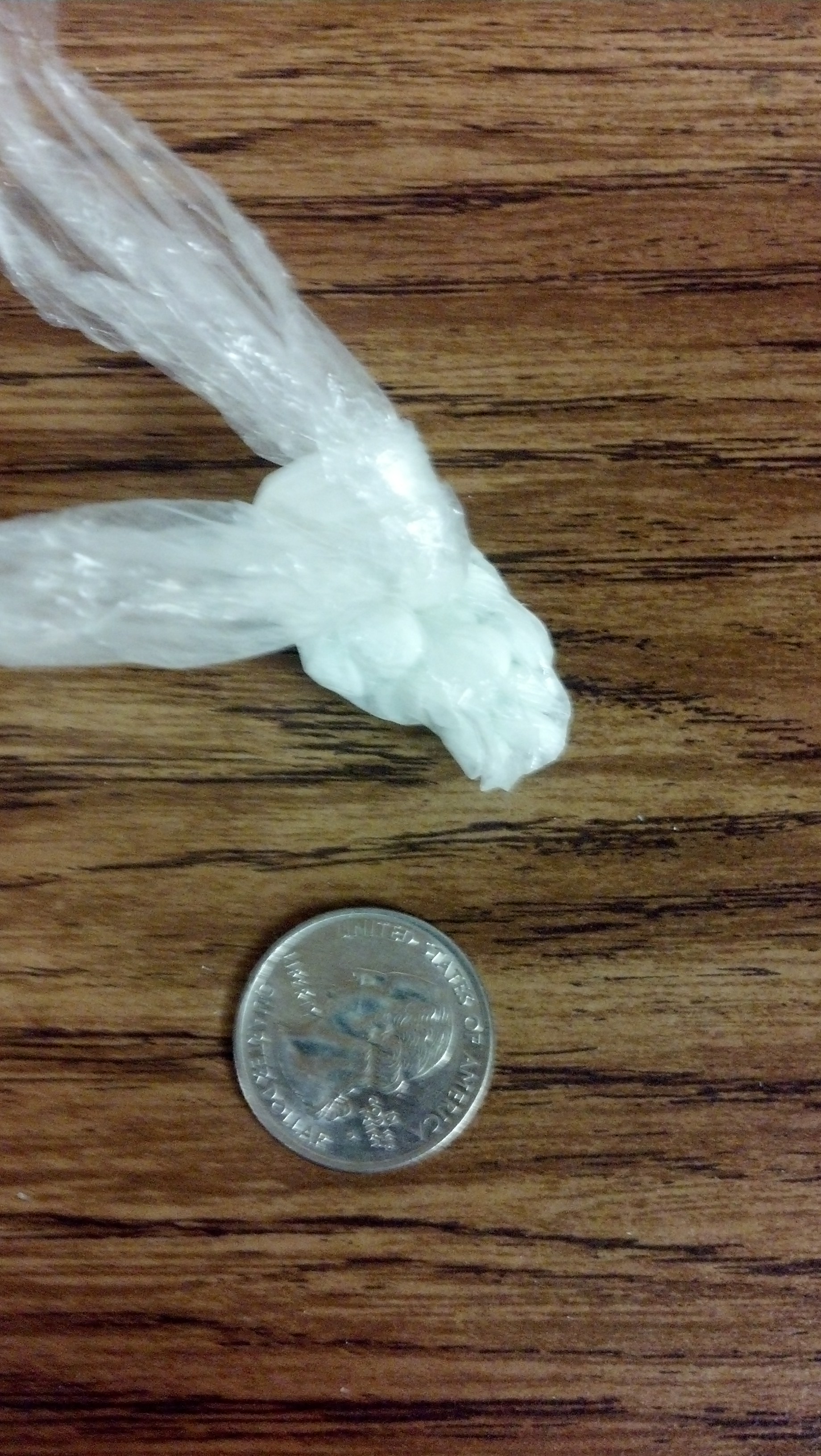 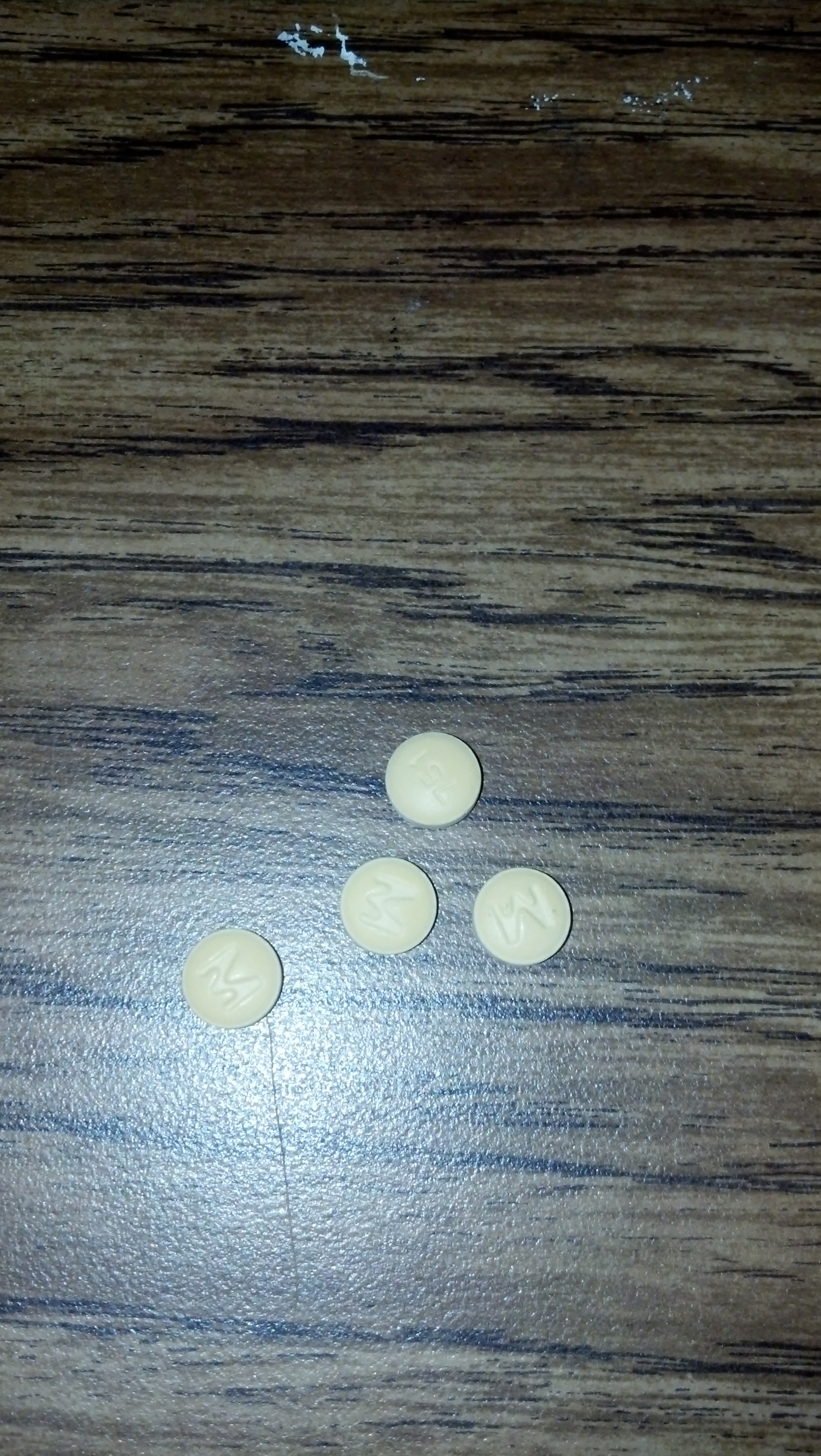 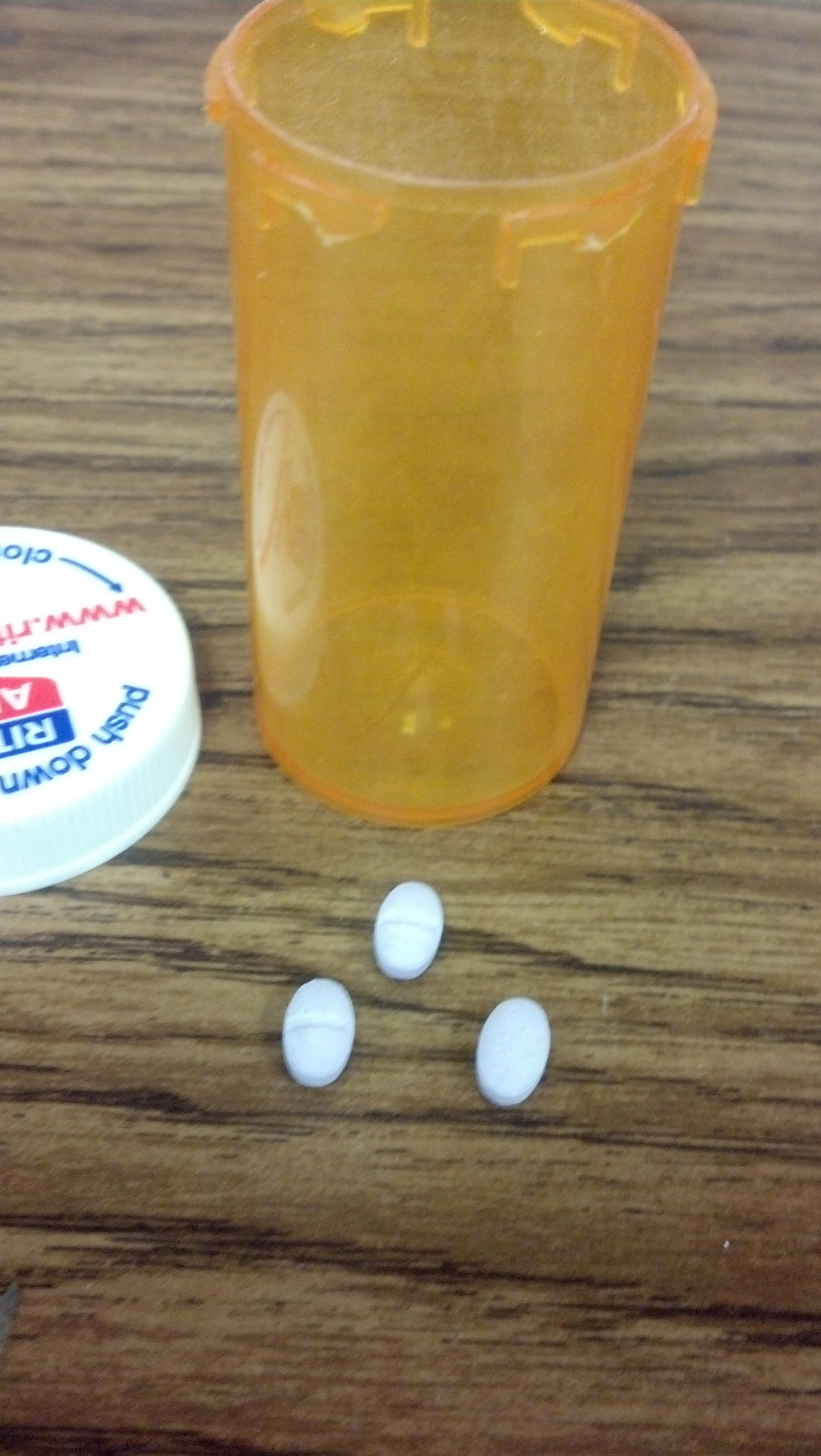 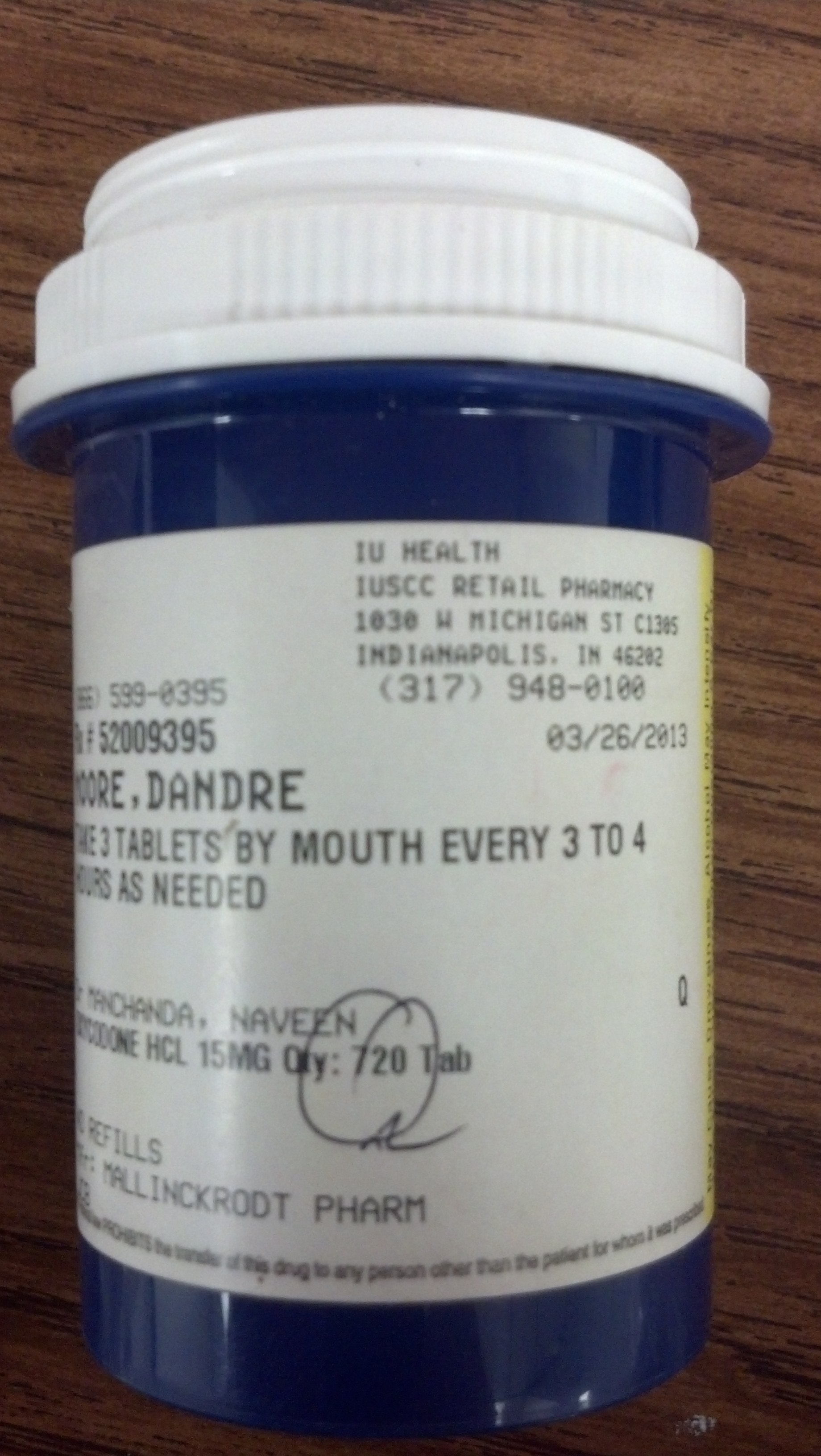 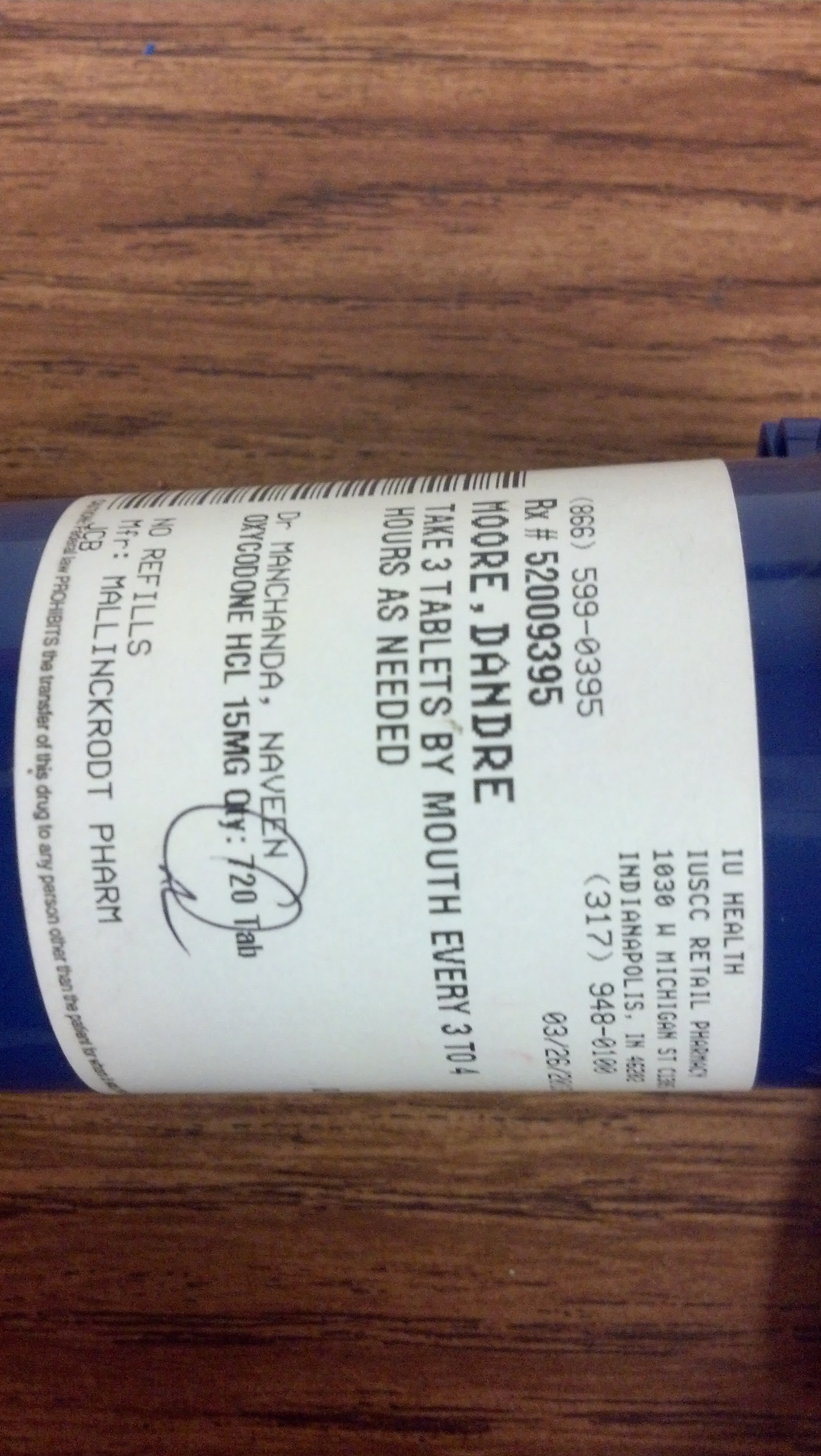