Do you Know this person?

On December 22, 2013, the Mobile County Sheriff’s Office responded to Exxon Gas Station located at 6300 Lott Road Eight Mile, Alabama, for a commercial robbery. Witness stated at approximately 3:48 am, a black male subject walked into the store and requested a pack of Newport cigarettes.  The Clerk handed the male the cigarettes and he told her he needed money for Christmas.  The clerk noticed a black handgun lying on the counter and he demanded all the money from the register.  After receiving the money, he walked to the beer cooler, removed a beer and left the business.

The Robber is described as a black male, approximately 6’2, 205gpounds.  He was wearing a black “dew rag” on his head, black shirt, black pants and black/white shoes.  According to store video, he fled in an early 90’s model white Chevrolet Camaro with black hood.  He fled with forty-one dollars from the register and one cold beer.

While MCSO deputy was finishing the Exxon Robbery, Dispatch notified him of an individual robbery that occurred at 9515 Lott Road, Chunchula, Alabama.  The victim stated she was delivering papers to the store when a vehicle pulled in behind her to prevent her from leaving.  A black male exited the vehicle and introduced himself as “Ladarius”.  He made small talk and then put a black handgun to her head demanding money.  The victim took $130.00 dollars from her purse and handed to the suspect.  He returned to his car, a white Chevrolet Camaro, and left the scene southbound on Lott Road.   The victim described the subject the same as in previous robbery, black male, 6’2, and black “dew rag” on his head.  The victim said there was another person in the vehicle but she could not provide a full description other than a black male.

If anyone has any information on this crime, please contact MOBILE COUNTUY SHERIFF’S OFFICE 574-8633 or go to our website https://www.mobileso.com/report-a-crime/. 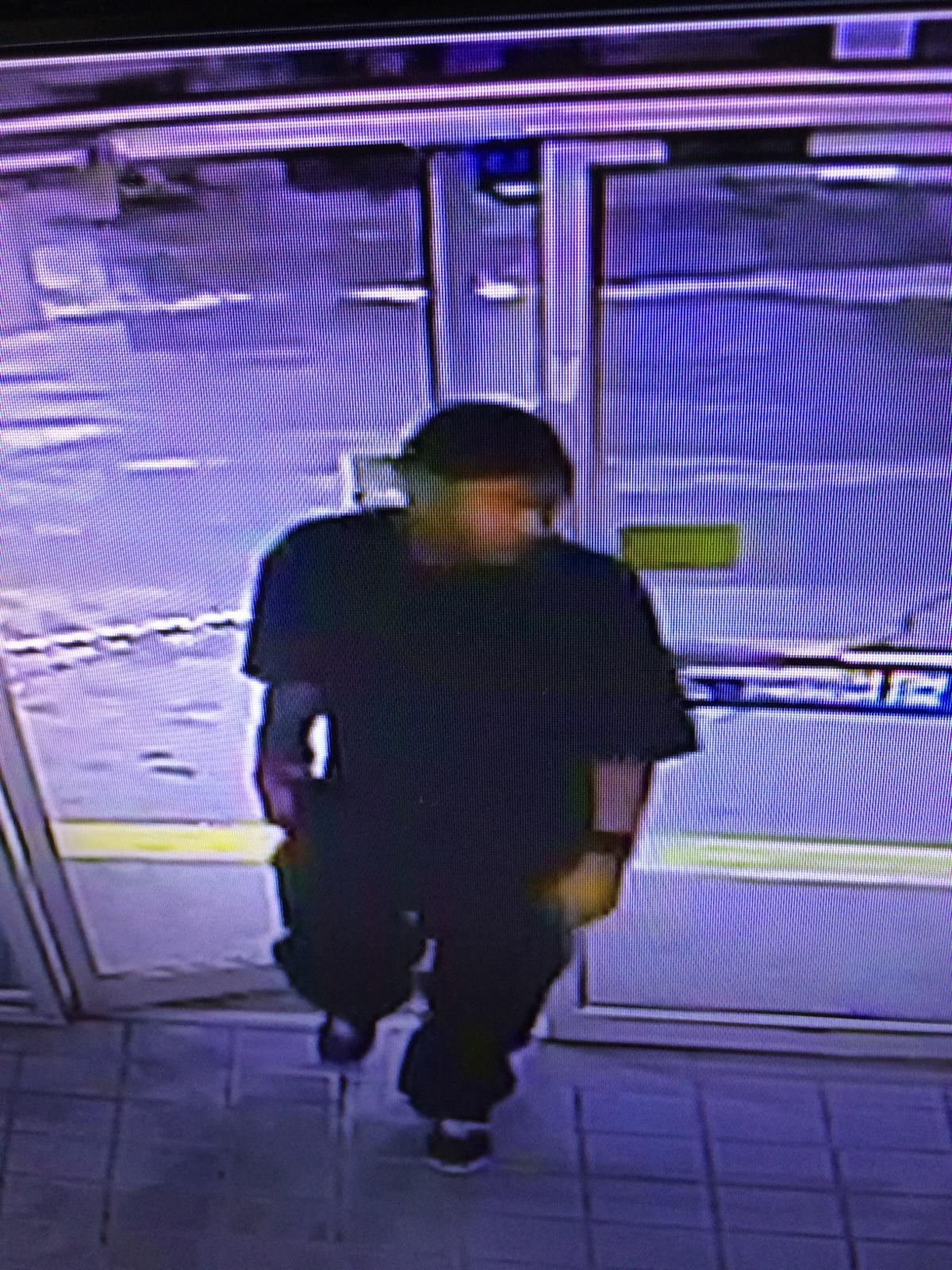 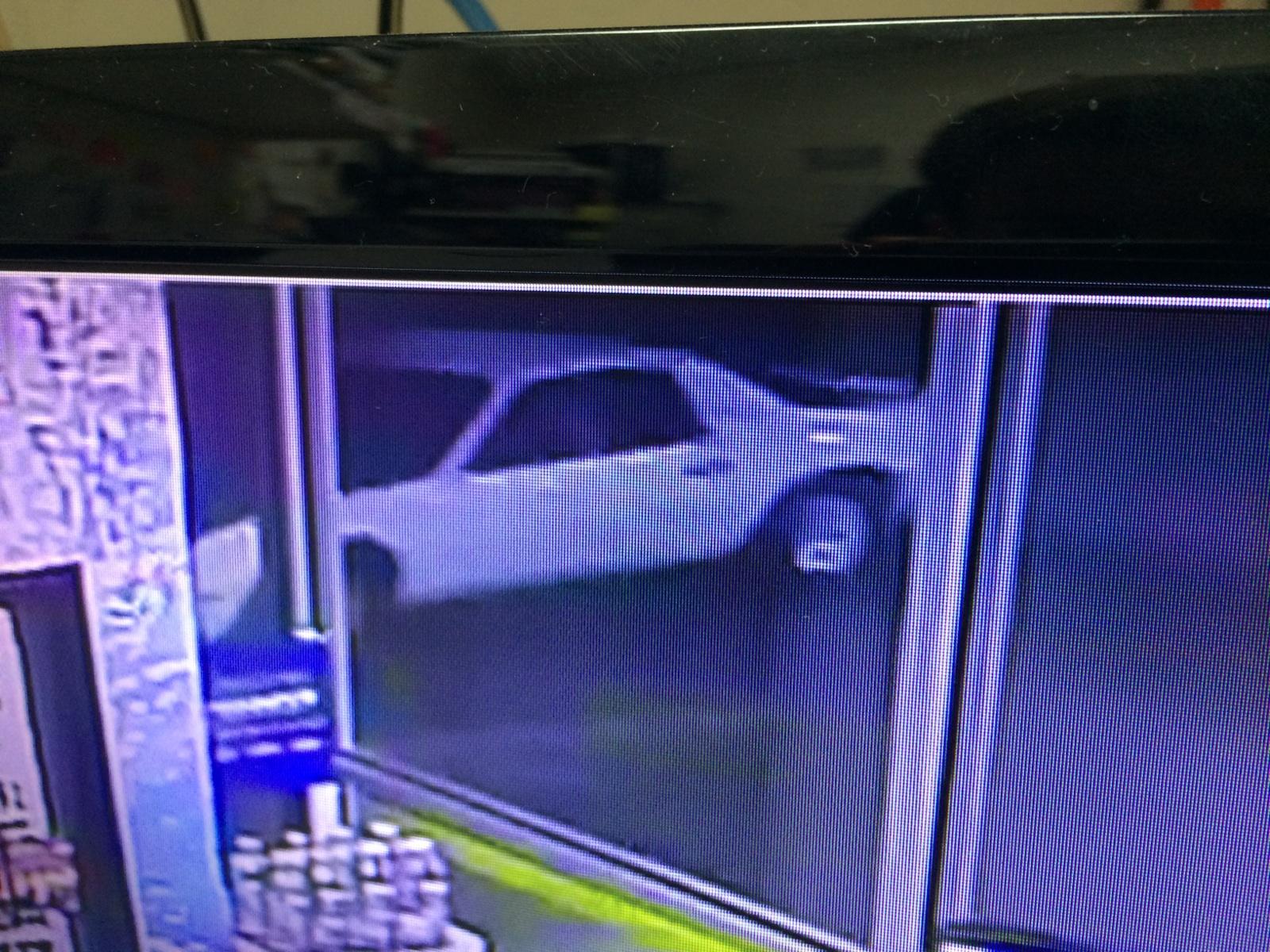