On Thursday, May 16, 2013 MOBILE COUNTY SHERIFF’S OFFICE was called to a home where an elderly man, BYRD BUNKLEY, JR., was being cared for by his sister YOLANDA THURMAN.   A family member of BYRD BUNKLEY went by to check on him and discovered his living conditions and contacted the County EMS.  When EMS arrived at the home, YOLANDA THURMAN would not allow them inside her home.  EMS contacted the MOBILE COUNTY SHERIFF’S OFFICE.  When deputies arrived at the home, they found MR. BUNKLEY to have bed sores, severe malnutrition and a foul odor coming from the bedroom.   He was taken to a local hospital where medical staff says he could have died if deputies had not arrived.  “The home was in such poor condition and MR. BUNKLEY was laying in his own feces with bed sores all over his body,” said Lt. Paul Burch.  ” I do believe we saved his life”.

BYRD BUNKLEY does have some metal and physical disabilities and needs 24 hour care.  YOLANDA THURMAN is being charged with ELDERLY ABUSE AND NEGLECT, a class B Felony. 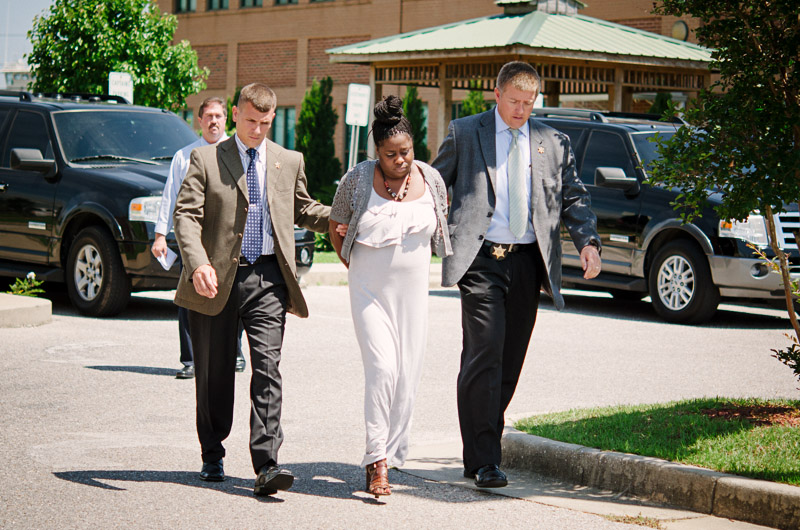 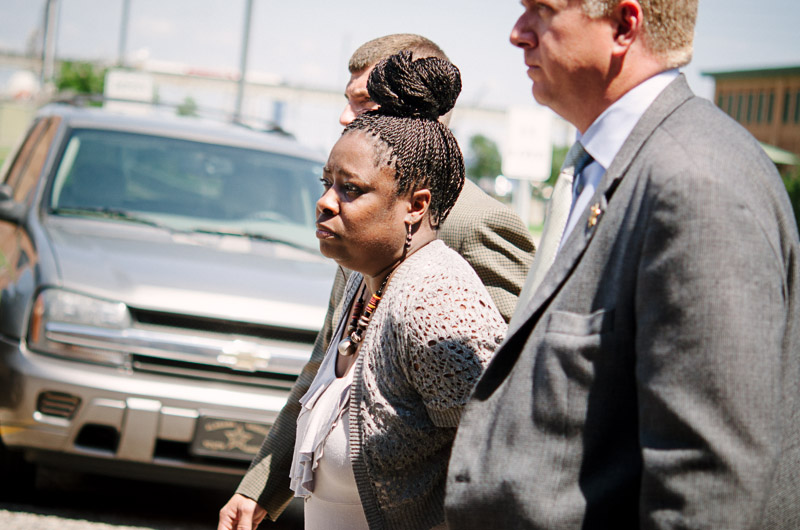 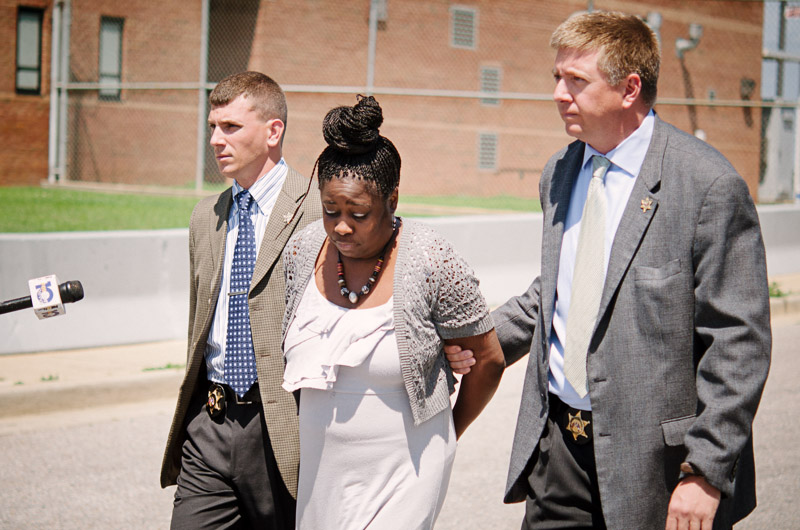