MOBILE COUNTY SHERIFF’S OFFICE along with assistance of US MARSHALLS, executed search warrants on two residences in Prichard, FEBRUARY 21, 2013.  MCSO received the information from their CRIME TIPS page on their website, www.mobileso.com.  You may access CRIME TIPS by our HOME PAGE or MY NEIGHBORHOOD.

When MCSO DEPUTIES AND US MARSHALLS  pulled into the residence, 3 people fled in a car.  They were later captured and arrested and their names are;  James Emoral Wrightington, Calvin J. Mickles and Terrence Jones.  There were 8 adults who were arrested inside the residence and they are as follows;  Akim Lateef Jabri, Elliott Bernard Mickles, Joshua Ricardo Morgan , Cierra Jacinta Parker, Ezekiel Keyon Scott, Edward Ross, Sherrod Datae Davis, Tyrone Taylor.  There were two children inside the home at the time of arrest and both were under 1 YEARS OF AGE.   Morgan, Ross and Parker were charged with chemical endangerment of a child.  In addition to the chemical endangerment charge, EDWARD ROSS was also charged with stealing  a US Marshall’s bullet proof vest  from his car in October of 2012.  MCSO seized over 40 packets of spice, each with 10 to 15 grams, crack cocaine, and $3,645.00 in cash. 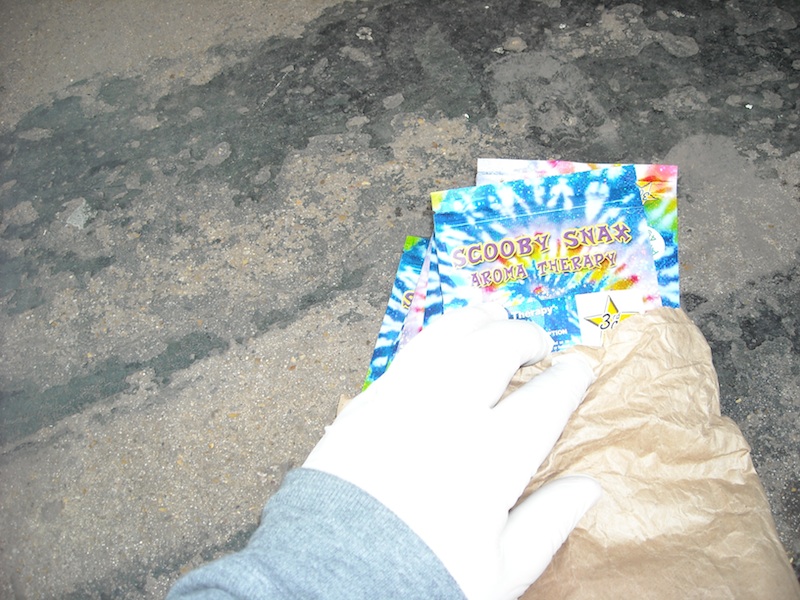 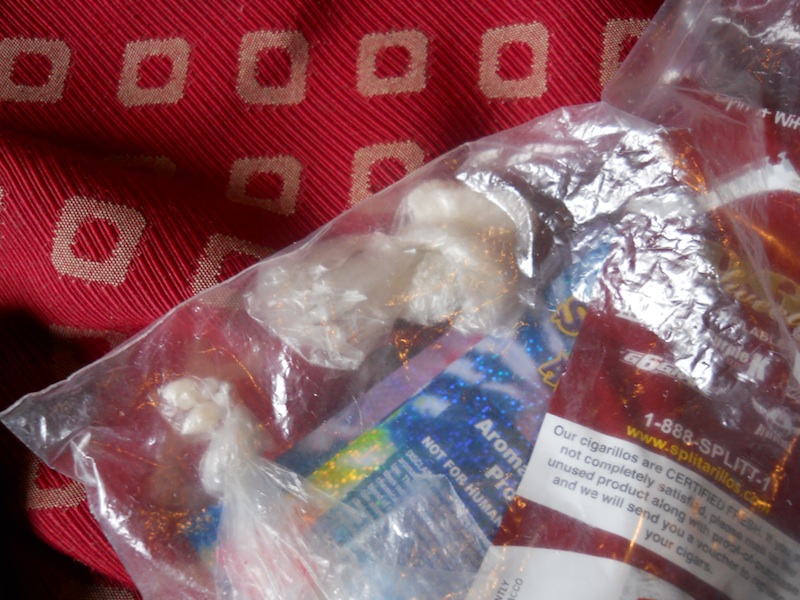 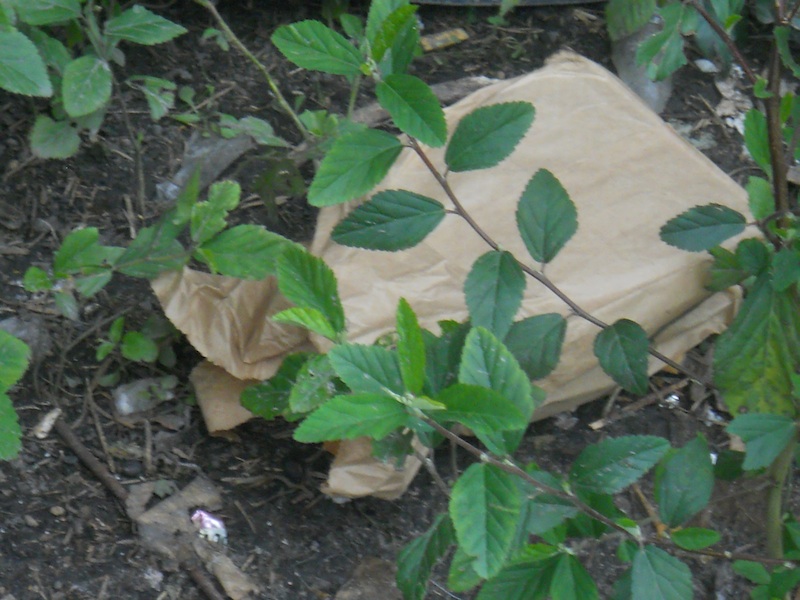 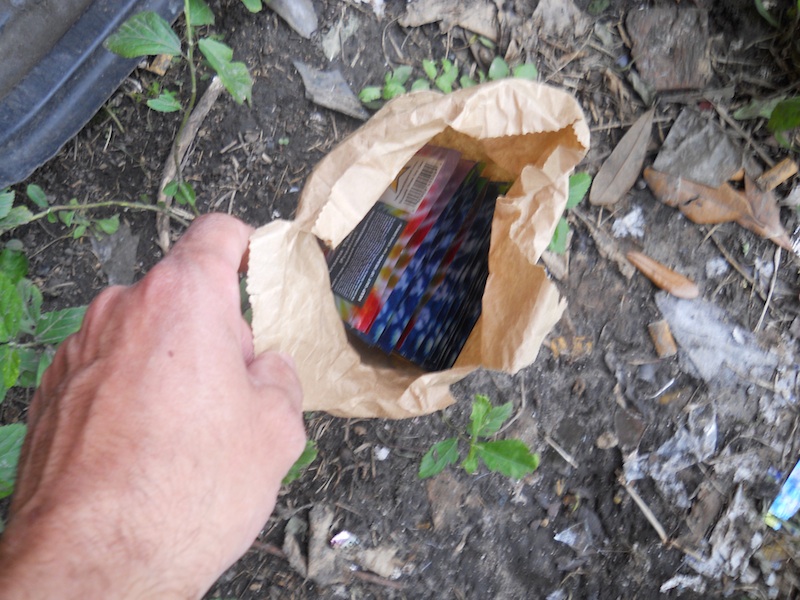 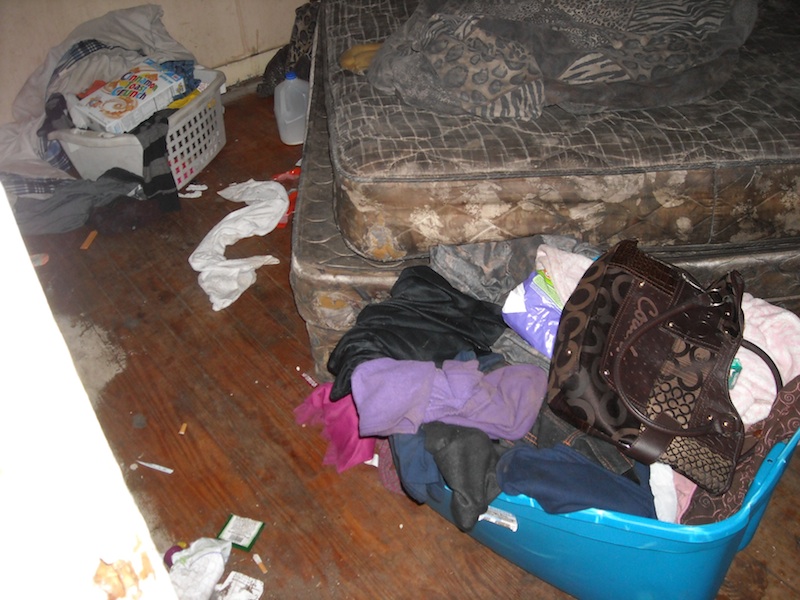 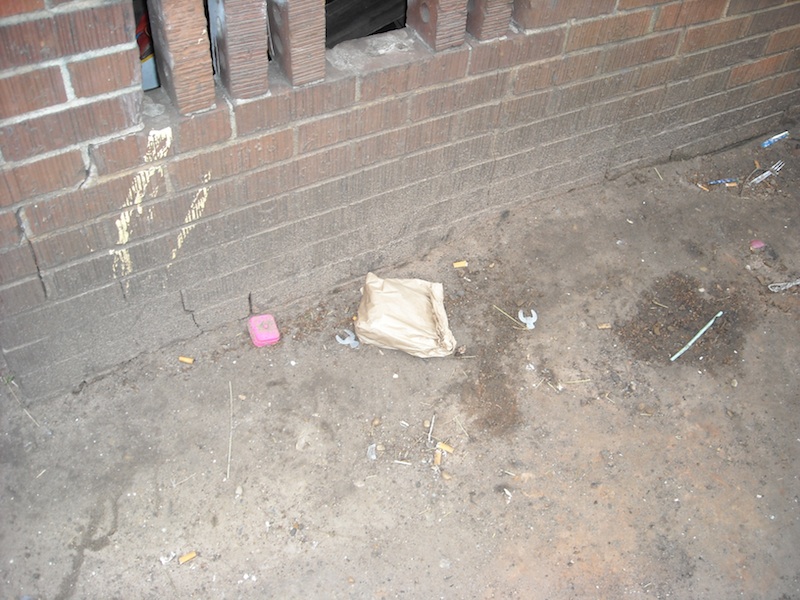 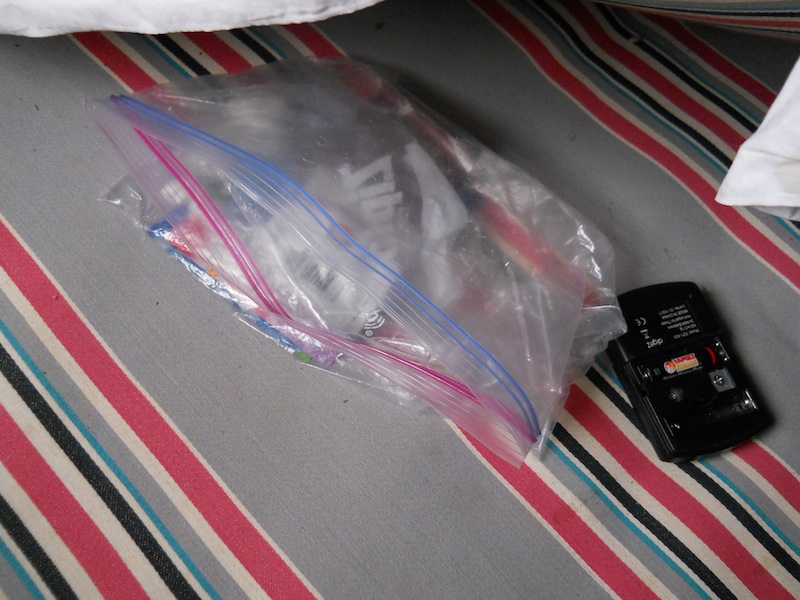 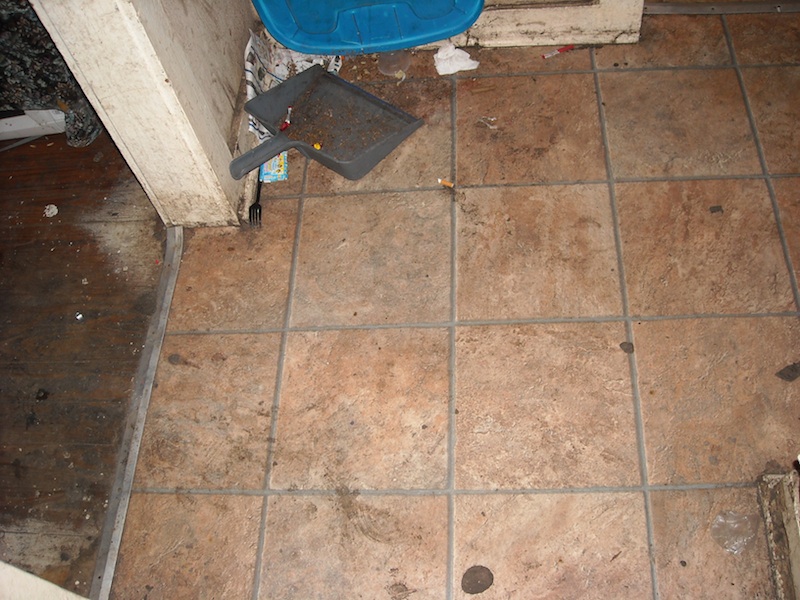 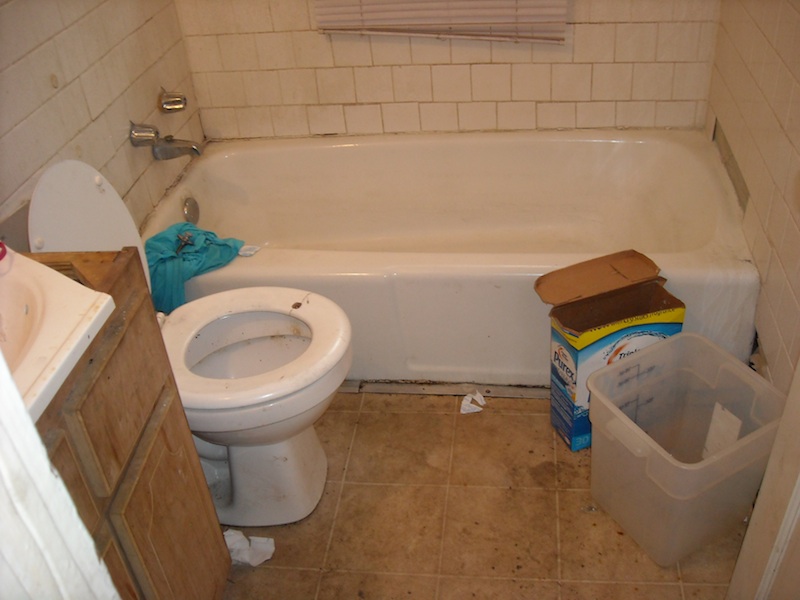 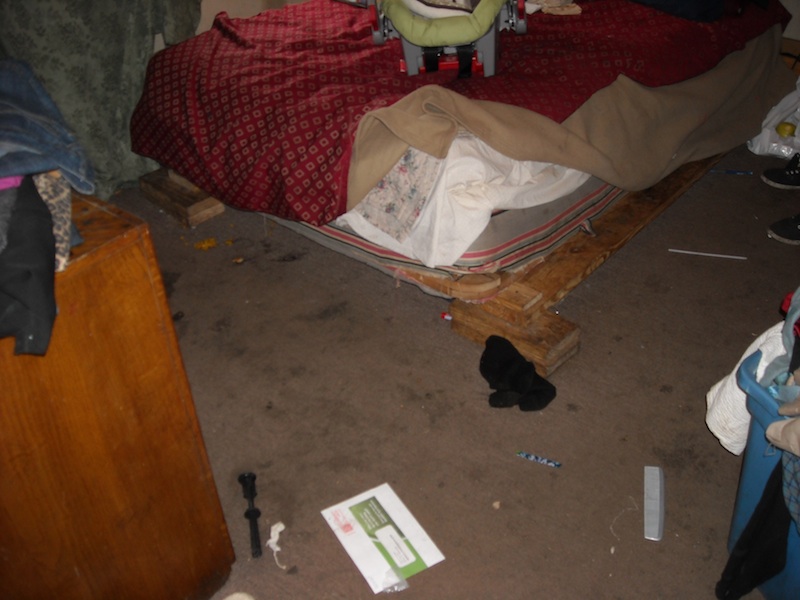