Today, March 11, 2015, at approximately 1:30 The Century Bank in Grand Bay was robbed. Witnesses say a black male walked into bank, gave the teller a note demanding money and stated he had a gun. The teller handed over an undisclosed amount of money and the suspect left in a late model black convertible Camaro parked across the street from Bank.

If anyone has any information about this crime, contact MCSO 574-8633. You may also report anonymously https://www.mobileso.com/report-a-crime/. 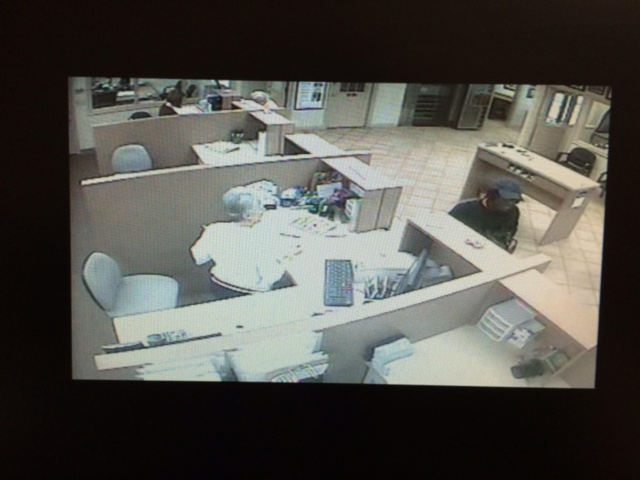 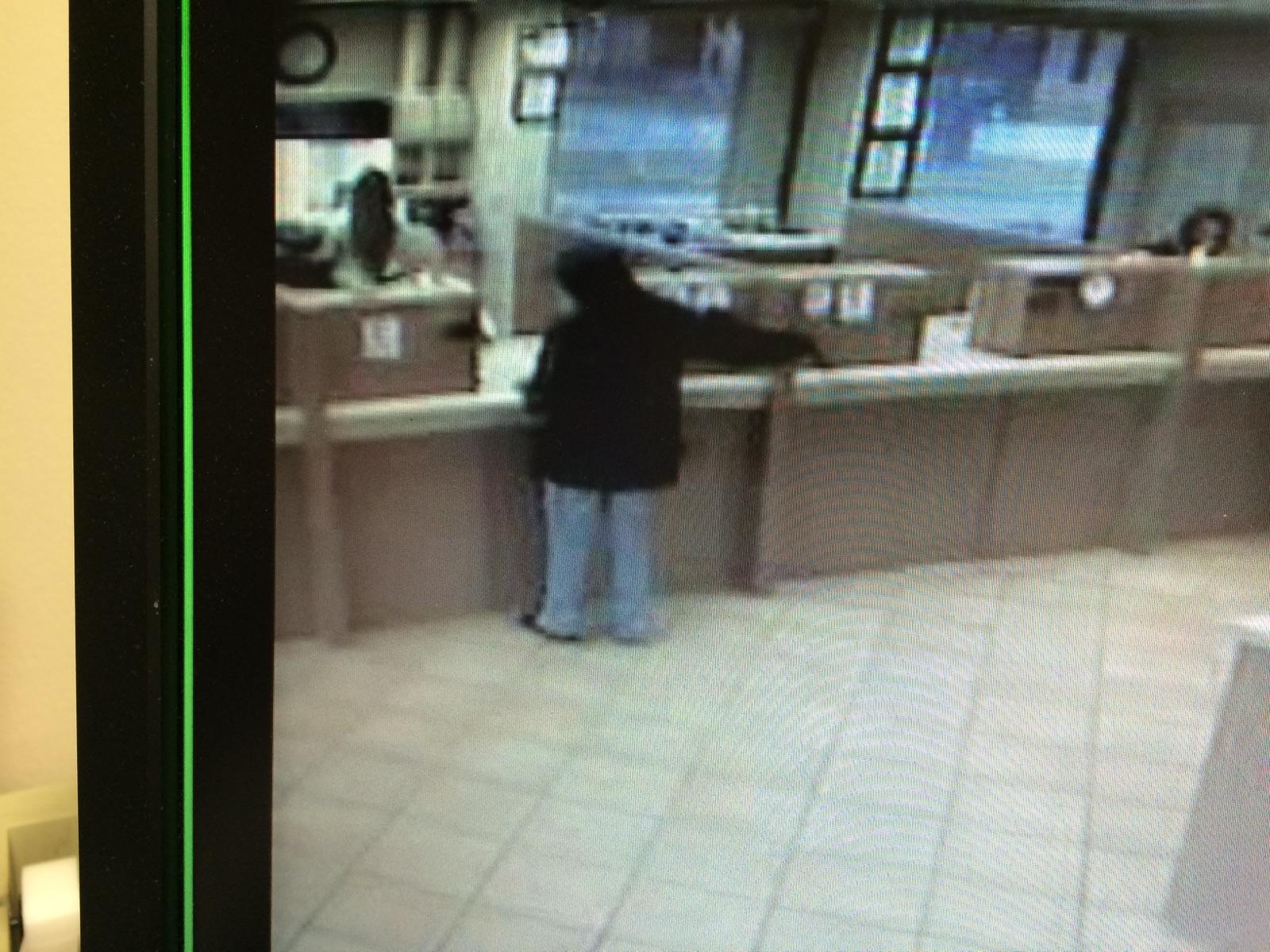