At approximately 230 pm, narcotics investigators from the Mobile County Sheriff’s Office spotted W/F TARA WEAVER DOB 11/03/1987, at a convenience store located at University and Lott road. Investigators were aware that Weaver had four active felony warrants for Unlawful Distribution of a Controlled Substance.
Investigators called for a marked patrol unit to assist in apprehending Weaver. When deputies approached her vehicle, she rammed both a marked MCSO unit and an unmarked unit as well.
A brief pursuit ensued, ending at Commanche Circle and Cheyenne Parkway in Eight Mile, Alabama, with Weaver running into the marked MCSO vehicle once again.
The passenger in the vehicle with Weaver has been identified as MICHAEL RENE BEAUGEZ DOB 09/16/1986.
Beaugez has an extensive criminal history to include drug and weapon charges. 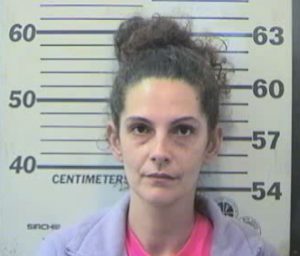 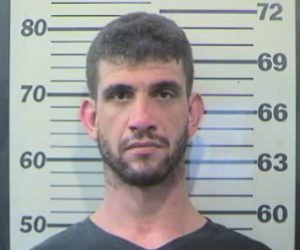