MCSO Find Meth Lab in Wilmer along with stolen vehicle

On 09/18/2013 Mobile County Sheriff’s Office responded to 4611 Seabrook Road Unit B Wilmer, AL in reference to a stolen vehicle that was spotted in the yard. MCSO conducted a knock and talk in an attempt to locate Kenneth James Colburn who was suspected of stealing the vehicle. When Deputies opened the door of the residence, a strong chemical odor was immediately detected.  Inside the home was a sixteen year old male along with three adult males, Kenneth James Colburn, Jeremy David Love, and Joshua Blake Foran.

A working “One Shot” meth lab was located on a shelf in the bathroom closet. There was finished product (meth) located in the bedroom where Colburn was located and Love was  attempting to walk out of the apartment when Deputies arrived.  Multiple syringes, glass pipes, digital scales, salt, propane, empty pseudoephedrine blister packs and other drug paraphernalia were found throughout the apartment.  Outside the apartment, MCSO Deputies found two additional “One Shot”  meth labs inside a garbage can along with an unused salt generator.

Kenneth James Coburn, Jeremy David Love and Joshua Blake Foran were arrested on the charges of Trafficking
Drugs, Unlawful Manufacture of a Controlled Substance 1st,  and felony Possession of Drug Paraphernalia. The homeowner, Joshua Blake Foran, step-father to the sixteen year old, was also charged with Chemical Endangerment to a Child. 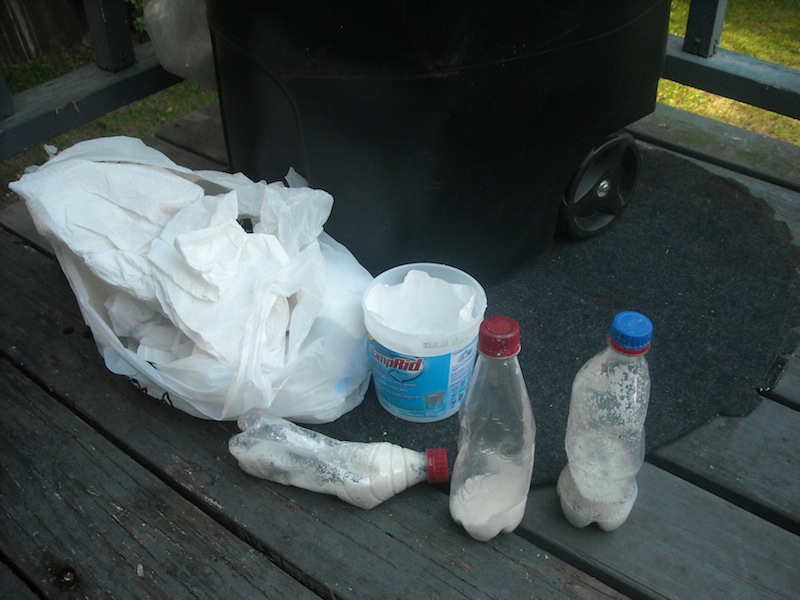 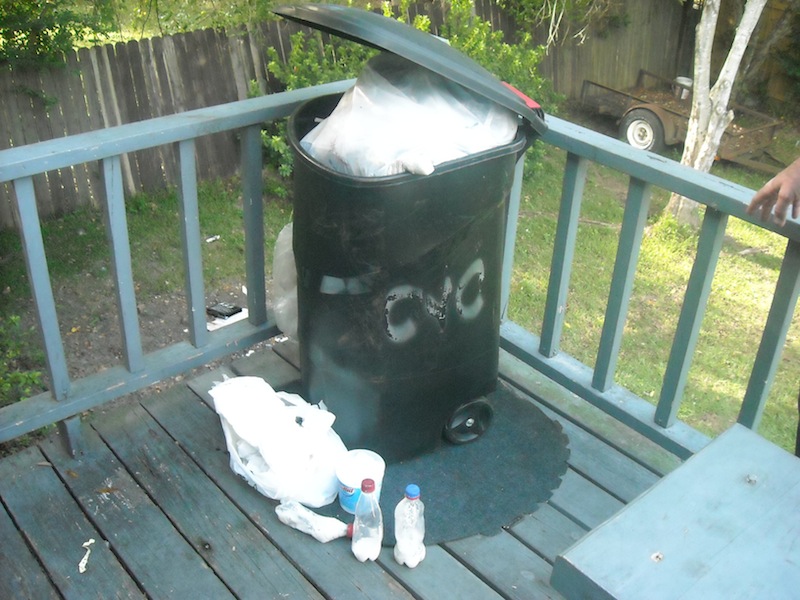 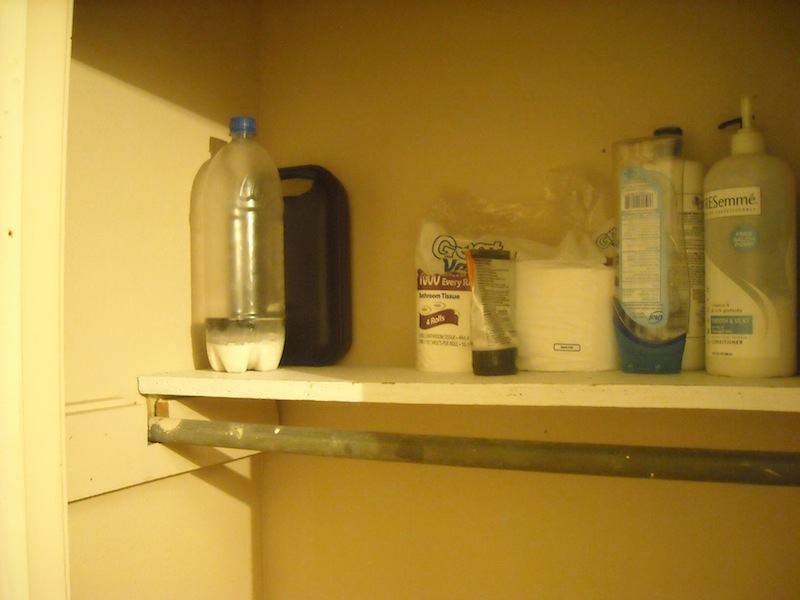 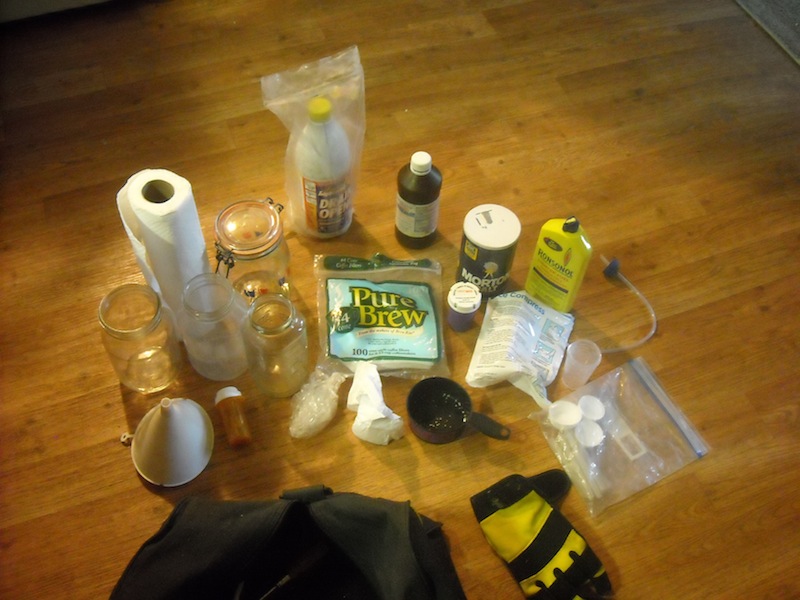