On March 4, 2013, at approximately 7:00 pm the MOBILE COUNTY SHERIFF’S NARCOTIC DEPUTIES were called to the 12400 block of Jeff Hamilton Road in reference to a possible marijuana grow that was discovered by a MCSO Civil Deputy that was executing an eviction order.
When MCSO Deputies arrived at the scene, the homeowner, ERVING EDMOND advised investigators that he and his son, ZACHARY EDMOND had been growing marijuana for the past year.  The son, Zachary Edmond confirmed the father’s statement and directed the investigators to the location of the marijuana plants.  The Investigators also located the following items;
- Several weapons; pistol, two (2) shotguns, and a rifle.
- Approximately 460 marijuana plants of various sizes.
- Approximately 2 1/2 pounds of cultivated marijuana.
- Approximately $600.00 in U.S. currency and another approximately $2,000.00 in a bank account.
- Paraphernalia for the indoor grow (i.e. lights, potting soil, fertilizer, power converters for lights, fans, piping, and water filters).
The father, Erving Edmond (DOB: 6/4/1953) was advised that a warrant for Trafficking Marijuana would be signed but he was allowed to remain free at this time to assist his wife in moving their property from the lawn of the residence. 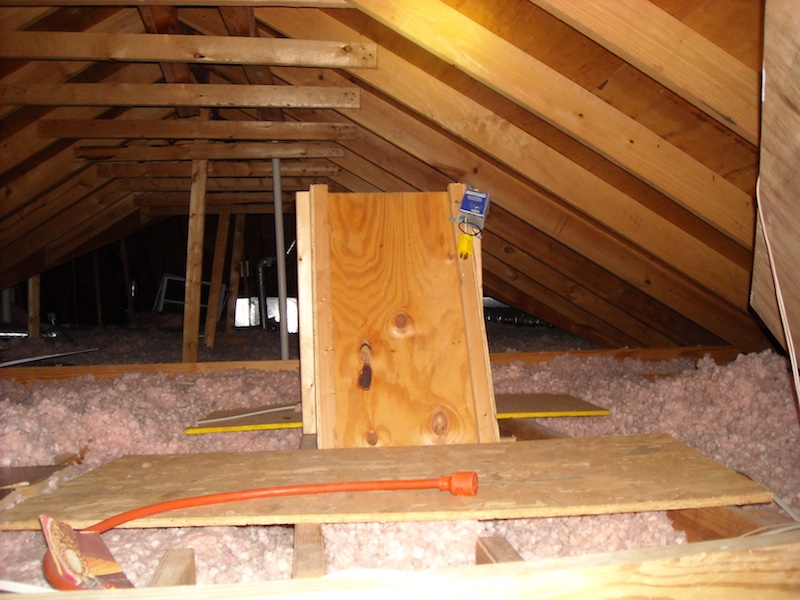 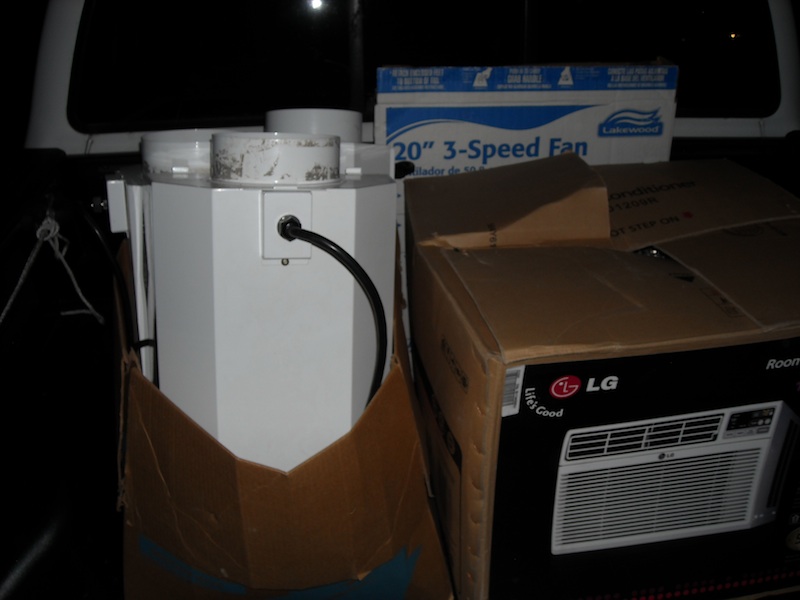 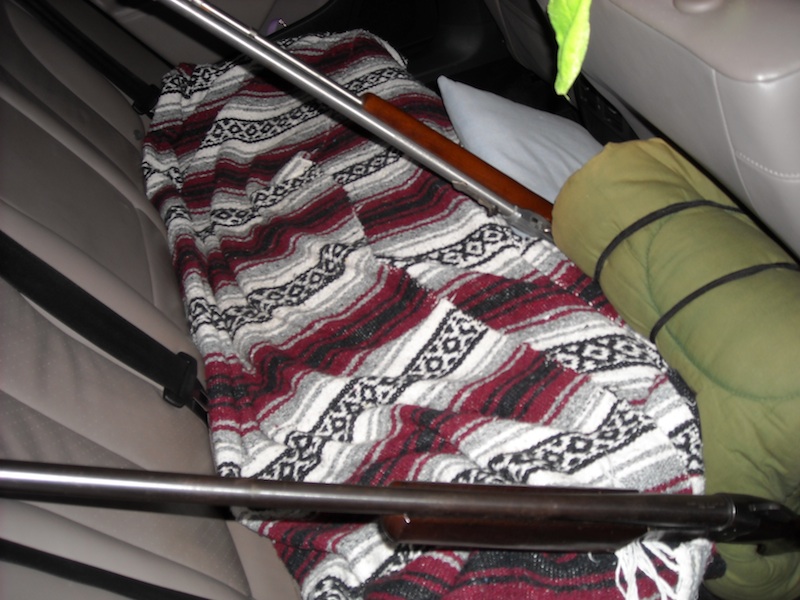 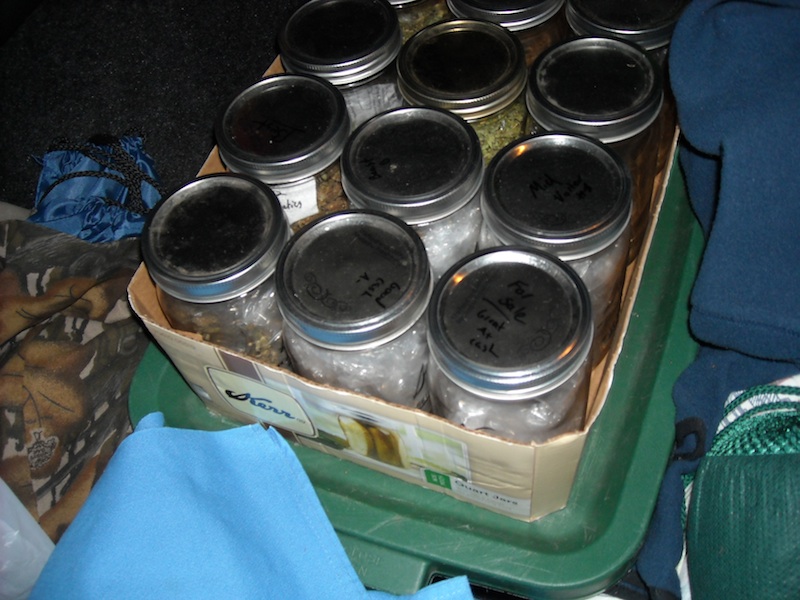 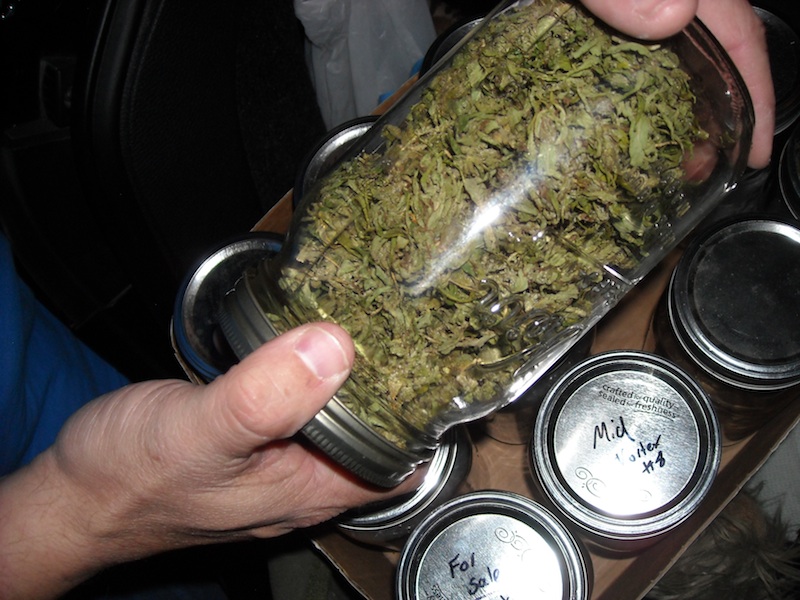 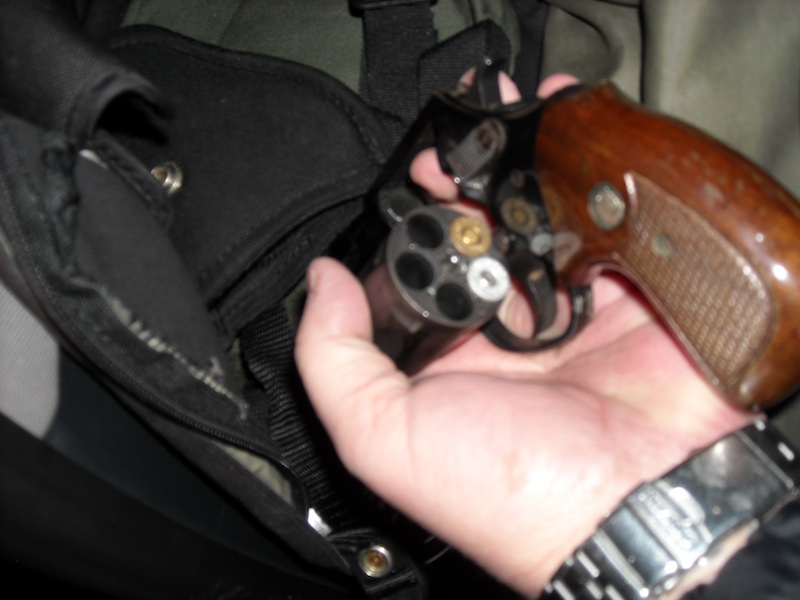 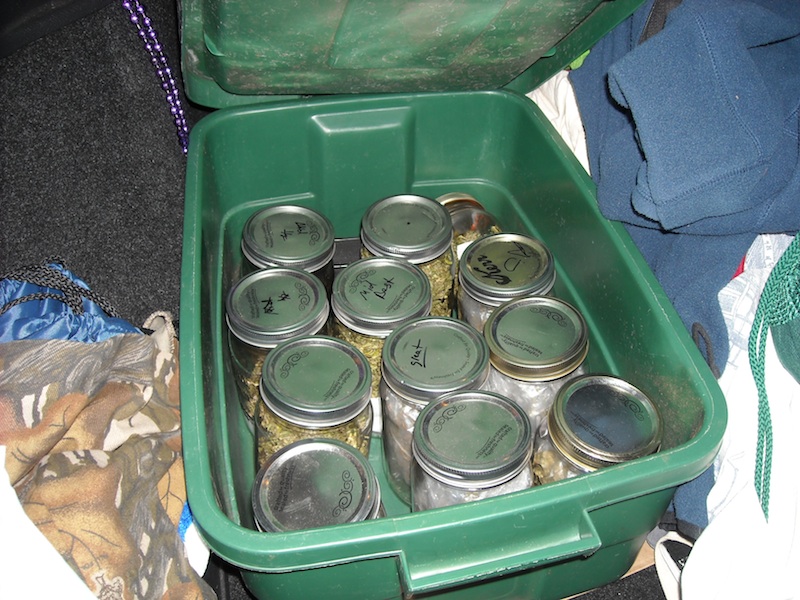 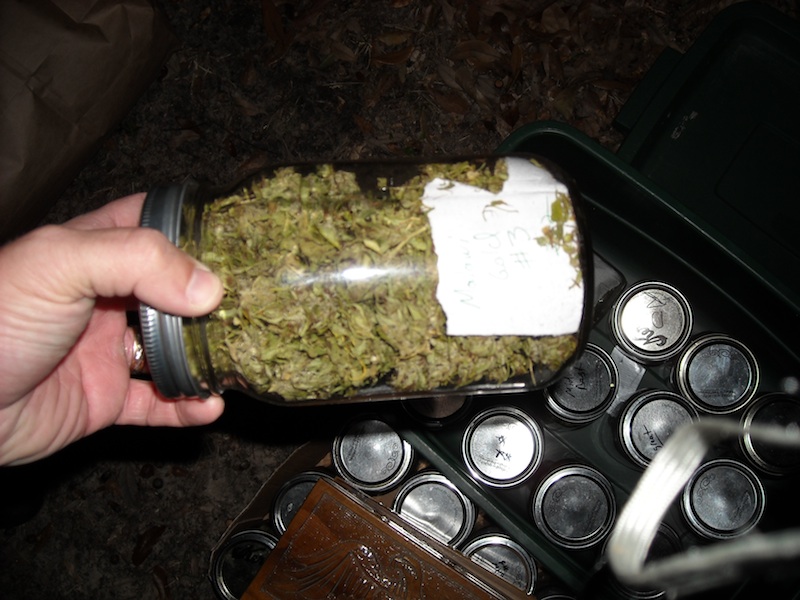 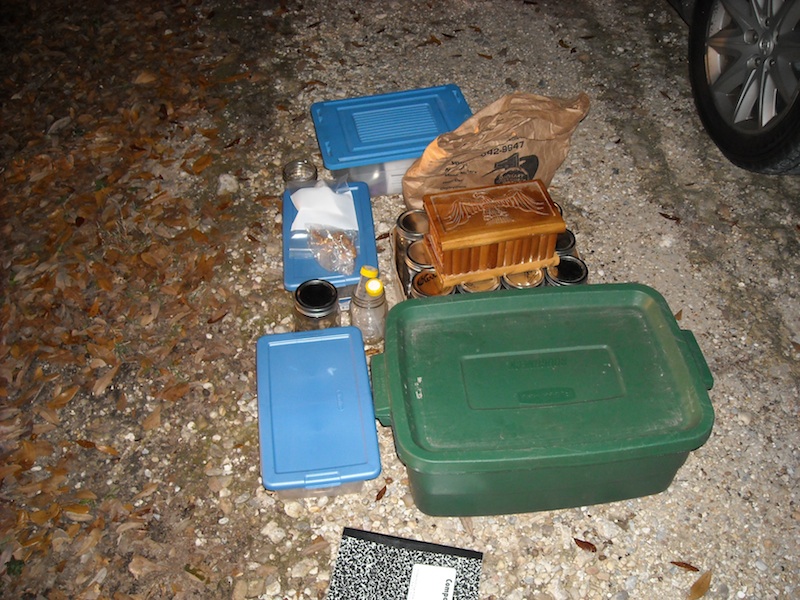 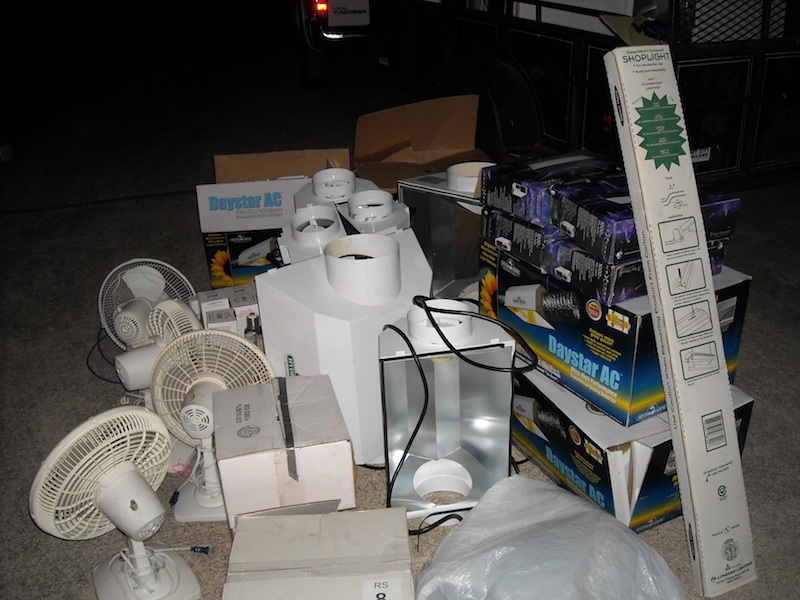 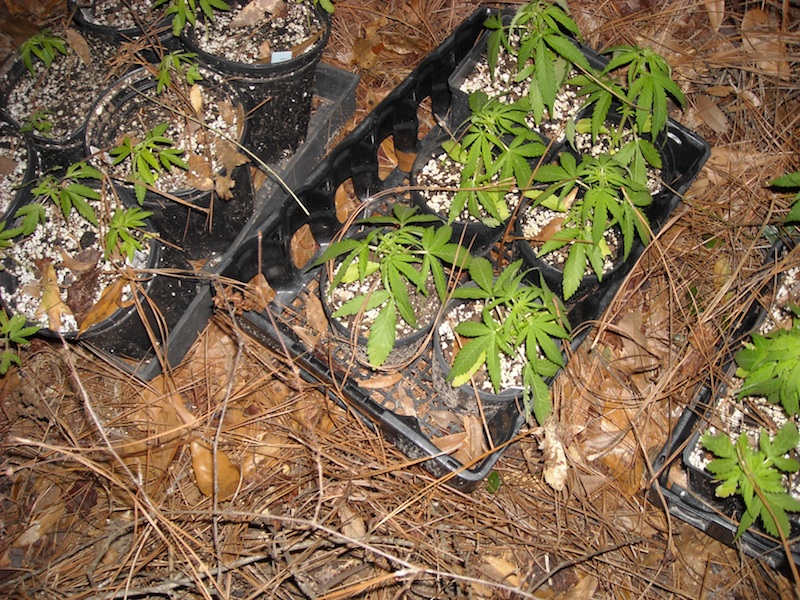 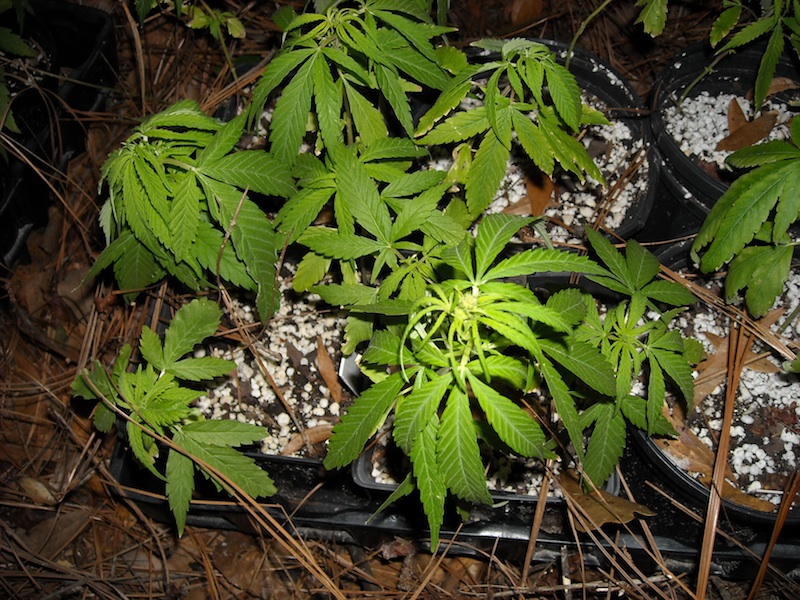