16 year old at home with seven people who were arrested for manufacturing meth.

On Wednesday May 23, 2012, Mobile County Sheriff’s Office received an anonymous tip about a possible meth lab on Quitman Road in Wilmer, Alabama.  When deputies arrived on the scene they immediately noticed a strong odor coming from inside the trailer.  A working meth lab was found inside along with 60 grams of meth.  MCSO patrol notified Narcotics to the scene.  A total of seven people were arrested and taken to Mobile Metro Jail.  The seven arrested were; RONALD KIDD, MICHAEL DEWAYNE WESTCOTT, MATTHEW MAXWELL VAUGHN, MURDOCK LARRY THOMAS JR., JUSTIN PRITCHETT, JENNIFER LYNN MARTIN, AMBER MICHELLE CARTER.   The homeowner, RONALD KIDD, had an additional charge of child endangerment for having his 16 year old son present while the lab was still active.  We do not know if the 16 year old was participating, we are continuing to investigate. 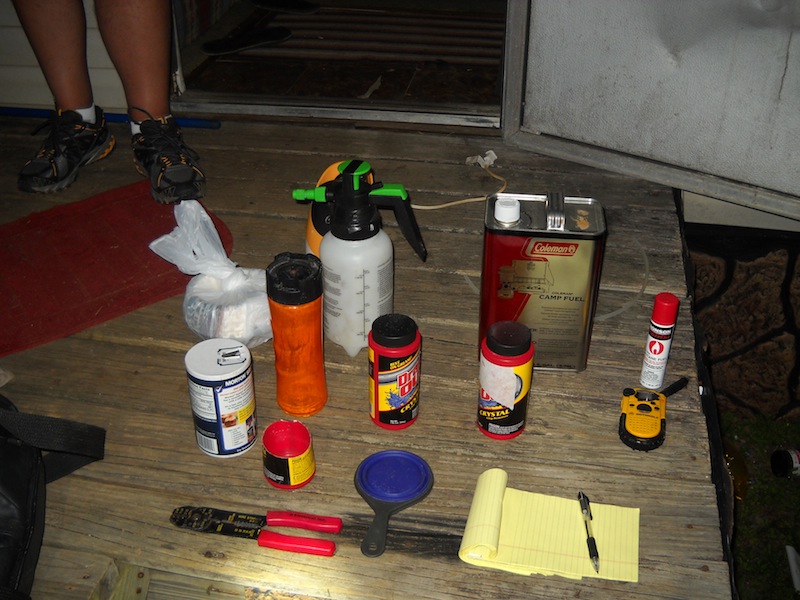 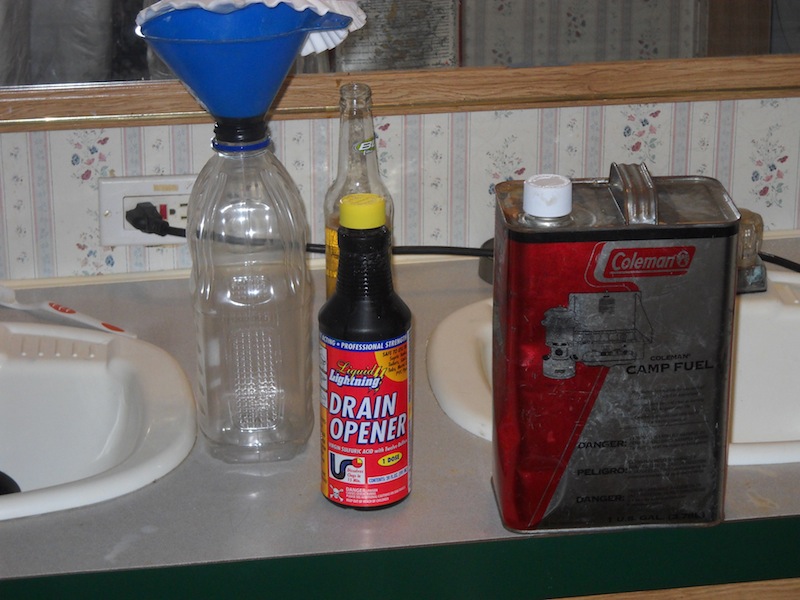 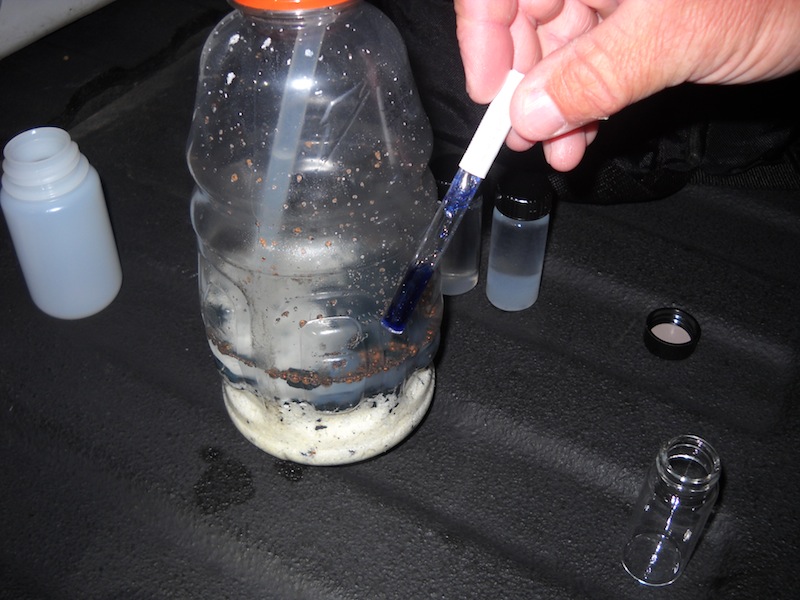