Today, February 24, 2014, MOBILE COUNTY SHERIFF’S OFFICE stopped three men on I-10 Westbound heading for New Orleans.  MCSO Deputies said the car was pulled over for a traffic violation around 8:00 am  at the 4mile marker on I-10.   When the Deputy approached the vehicle he could immediately smell marijuana coming from the inside.  The three men were taken to MCSO Southside Substation where they were questioned and met by Narcotic Deputies.  Items found inside the vehicle were; marijuana, drug paraphernalia, oil, hash, Ectasy pills and several homemade candy on sticks believed to be laced with drugs.  AARON DAVID PESKOWITZ, DOUGLAS EDWARD BOEHLERT and SCOTT KENNETH SCHRADER were arrested and transported to Mobile Metro Jail.  All three were arrested for Use/Possession of drug paraphernalia, Possession Marijuana 2nd, trafficking illegal drugs and trafficking marijuana.  They are originally from the New York Area. 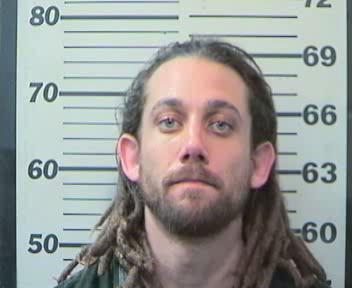 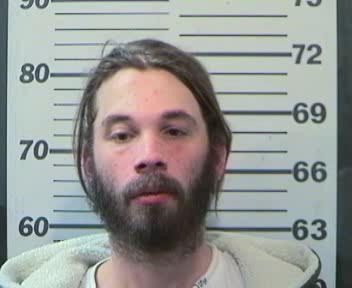 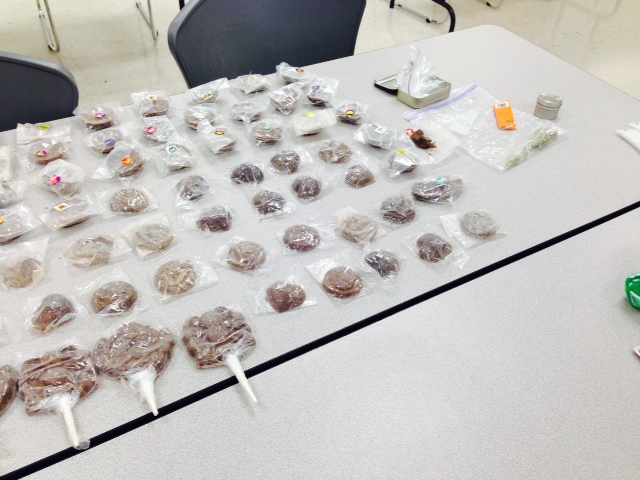 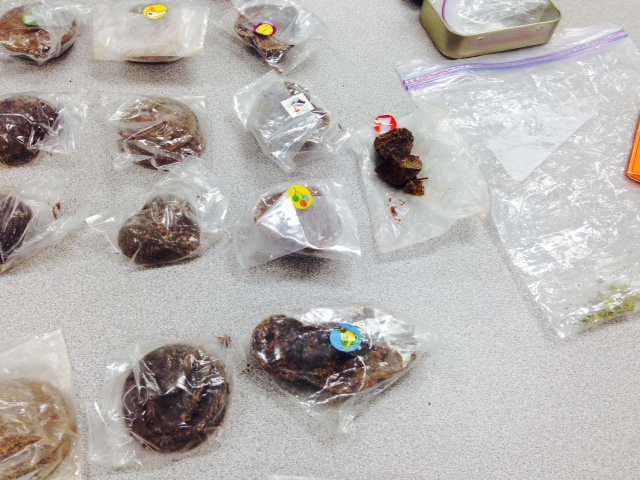 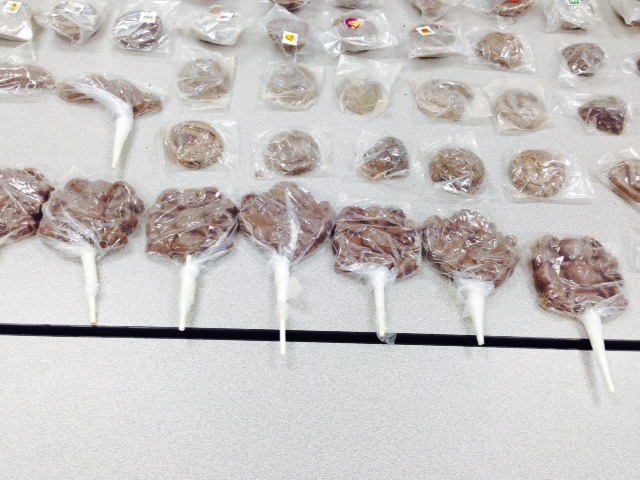 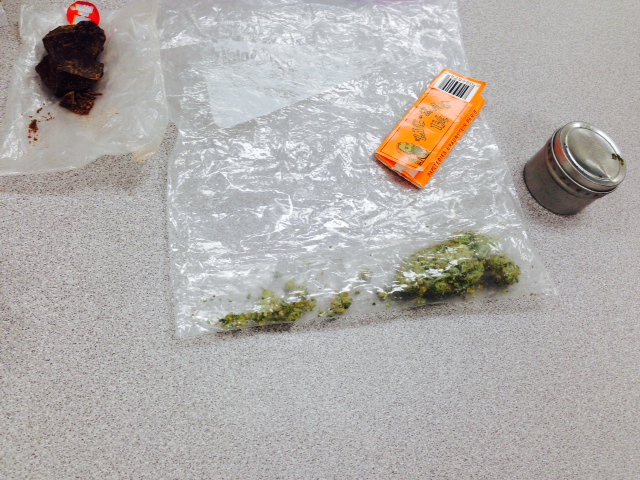